In other words, they’re nerds. And that’s what made them great. END_OF_DOCUMENT_TOKEN_TO_BE_REPLACED 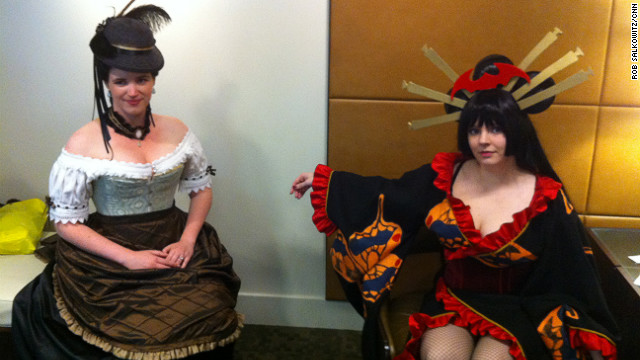 Over the weekend, lots and lots of young women came up to the microphone to say, “My friends and I are the only girls at school who like x, y and z. … We just don’t know how to get people to understand us.” Seeing those girls get spontaneous applause from the audience and a panel of respected role models is reason enough to stand up and cheer for GGC. END_OF_DOCUMENT_TOKEN_TO_BE_REPLACED

Camp 'Breaking Dawn' and the 'Twilight' of the boys club

Editor's note: Rob Salkowitz is a business analyst and consultant specializing in the future of entertainment, media and technology. This is an excerpt from his latest book, "Comic-Con and the Business of Pop Culture" (McGraw-Hill, 2012) which focuses on the nerdy audience at the largest comic book trade show in the Western Hemisphere. Follow him @robsalk.

I don’t think it will come as a big shock that, for most of the history of comics fandom, conventions have not been distinguished by high numbers of females of any age. That began to change in the 1990s, when strong and emotionally authentic female characters like Xena: Warrior Princess, Buffy the Vampire Slayer, and the cheerful Goth-girl personification of Death in Neil Gaiman’s popular "Sandman" series activated the recessive fan gene on the X chromosome.

The trend accelerated with the mainstream popularity of manga, which had developed numerous styles over the years to appeal to all genders and was sold in bookstores, beyond the boys-club direct market comics shops. The rise of the Internet poured gasoline on the fire, creating spaces for feminerds to come out of the woodwork and share their passions. Many of today’s best online comic and fantasy-genre news sites and discussion groups were started by, and remain powered by, women.

Today, there are increasing numbers of proud girl geeks of all ages; I count myself fortunate to be married to one. Crowds at conventions and even some comics stores now reflect a much more equal gender balance. As for the comics industry itself, not so much. But that’s a different conversation. END_OF_DOCUMENT_TOKEN_TO_BE_REPLACED 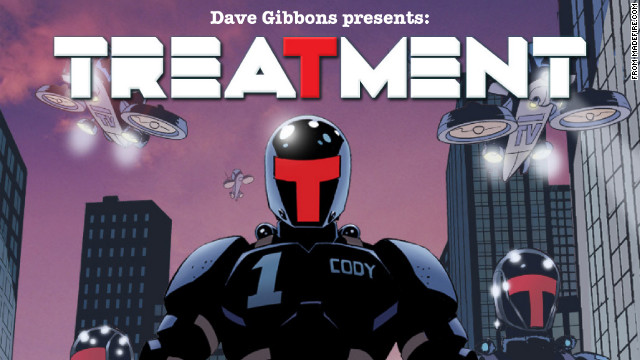 Against that backdrop, even with all the various entertainment, movie and videogame news pouring out of San Diego this year, it was the announcements coming from digital publishers and platforms that has the greatest potential to shape how we enjoy the stories and characters we love in the months and years to come. Here’s a roundup of some of the top stories in digital from this year’s show: END_OF_DOCUMENT_TOKEN_TO_BE_REPLACED