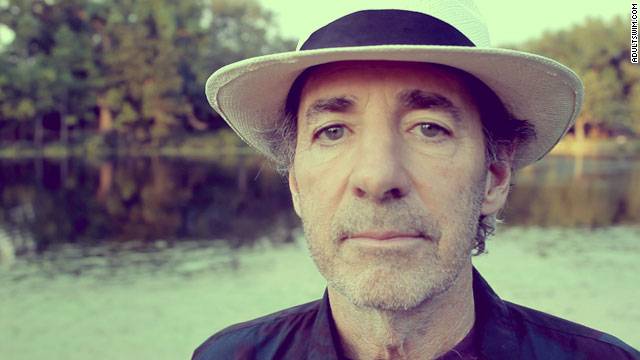 Just in case you don't, though, you might also remember him from "This Is Spinal Tap" and plenty of other Christopher Guest movies. If that doesn't jog your memory, then we have only one conclusion: You are an alien from Dimension X57Y18-Z. We'll take you to your leaders after you read this - a chat with Mr. Shearer about three of the bravest comedies ever made. (Hint: Stanley Kubrick fans might already be able to guess one of them.) END_OF_DOCUMENT_TOKEN_TO_BE_REPLACED