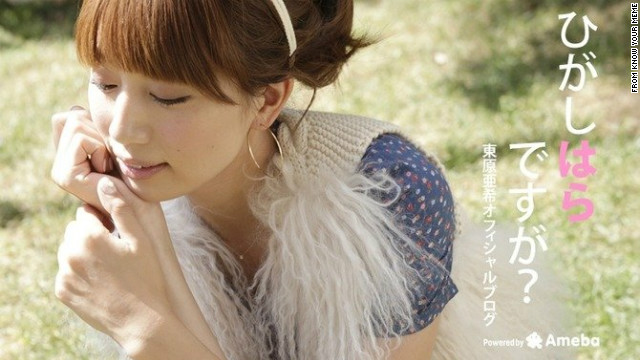 Thanks to the comparably doom-centric story line of a popular manga called "Death Note," Higashihara's blog  inevitably became known as the “Death Blog," - and she became the topic of a meme. END_OF_DOCUMENT_TOKEN_TO_BE_REPLACED 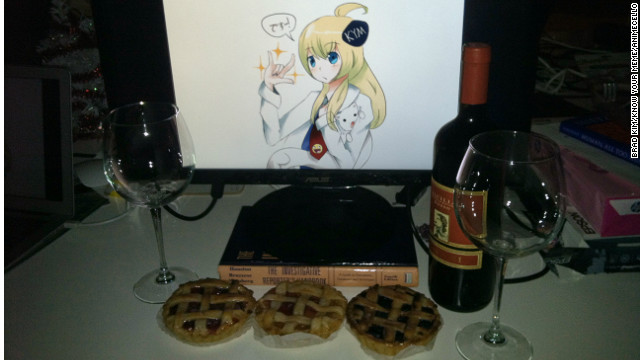 To otaku culture outsiders, this may seem like a sad dinner for a creep. But for many patrons of 2channel who participate in the threads, it's a ritual that brings the lulz and even a sense of relief that comes with knowing that no one is alone in being alone. END_OF_DOCUMENT_TOKEN_TO_BE_REPLACED 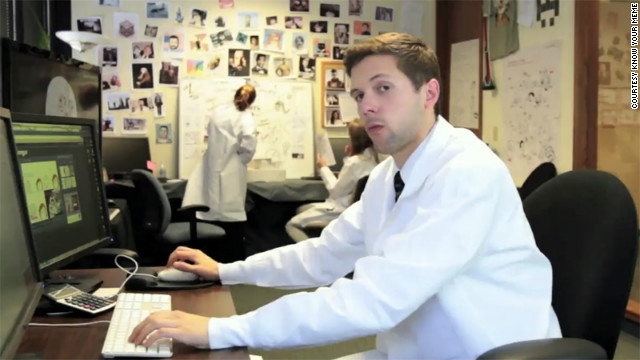 From 2008 to 2011, hundreds of Supercuts were uploaded by various users on YouTube, opening up a new era of multimedia discourse in film criticism. There are genre-specific ones ("mirror scenes" in thrillers, “turn in your badge and gun” in police dramas, “no signal” dillema in horrors), actor-specfic (Brad Pitt eating things in movies, Shia Labeouf’s frantic “no no no”) and even director-specific Supercuts (Michael Bay’s epic spinning shots or Steven Spielberg’s signature face). END_OF_DOCUMENT_TOKEN_TO_BE_REPLACED