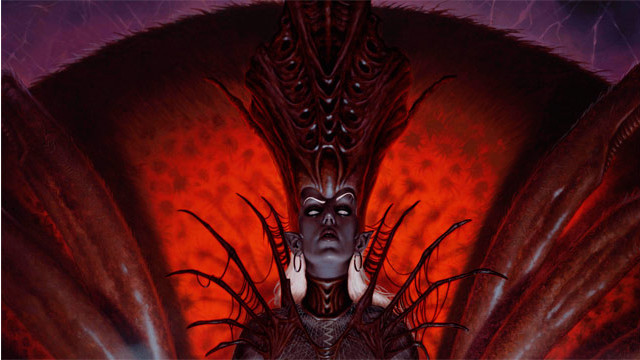 Mona explained to me that “Pathfinder” is essentially an offshoot version of the 3.5 edition of “Dungeons & Dragons,” produced under the Open Game License (OGL). END_OF_DOCUMENT_TOKEN_TO_BE_REPLACED