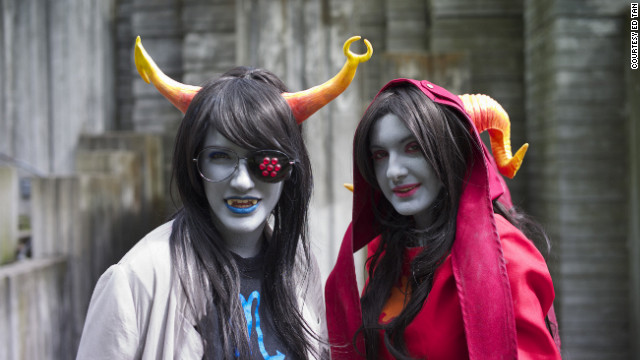 Recently, the convoluted comic (and Hussie’s tendency to coin his own vocabulary for the script) prompted PBS’s Idea Channel to speculate that “Homestuck” just might be “the Ulysses of the Internet.” But as host Mike Rugnetta suggests, with great effort comes an incredible reward—the psychological theory of effort justification indicates that fans who stick it out will certainly grow attached. END_OF_DOCUMENT_TOKEN_TO_BE_REPLACED 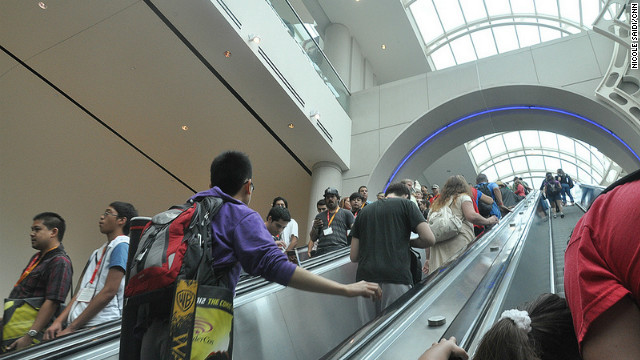 As some of the earliest attendees arrived and checked into their hotels, the areas surrounding the San Diego Convention Center were full of workers, tirelessly finishing displays, exhibits, banners and other preparations needed to kick off San Diego Comic-Con.

The annual event, which draws hundreds of thousands to downtown San Diego, has overtaken the area. Local businesses, movie studios, TV networks and video game companies are competing to take their piece of the Comic-Con pie.

CNN Geek Out's cameras were there to capture the scene and the finishing touches, as denizens of the business community did anything they could to welcome many new potential customers.

Are you at San Diego Comic-Con? Share your photos and video of the sights and sounds. 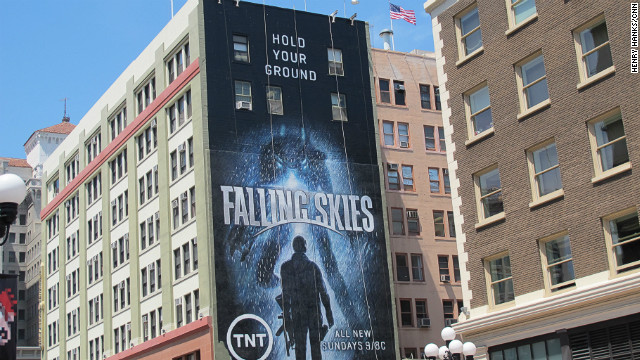 “It’s not just the people at the convention, everybody in San Diego is enveloped by this promotion. So much of the circus is on the streets.” END_OF_DOCUMENT_TOKEN_TO_BE_REPLACED