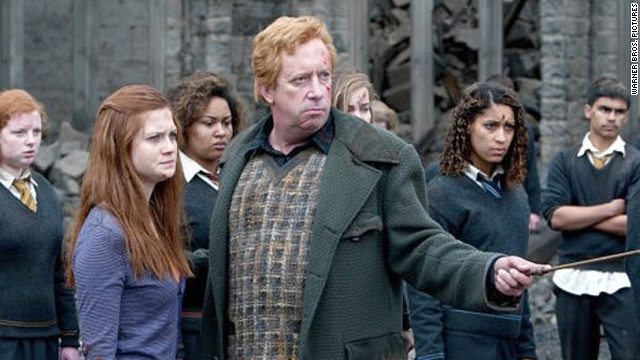 Much like his enchanted Ford Anglia, there’s no real cause to notice something special about him until you take a closer look. END_OF_DOCUMENT_TOKEN_TO_BE_REPLACED 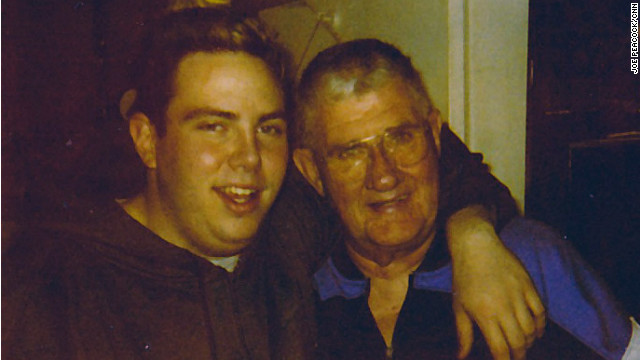 It was about twenty miles into our journey that my father turned to me, cleared his throat, and asked, "Joe... what the HELL did we just watch?" END_OF_DOCUMENT_TOKEN_TO_BE_REPLACED