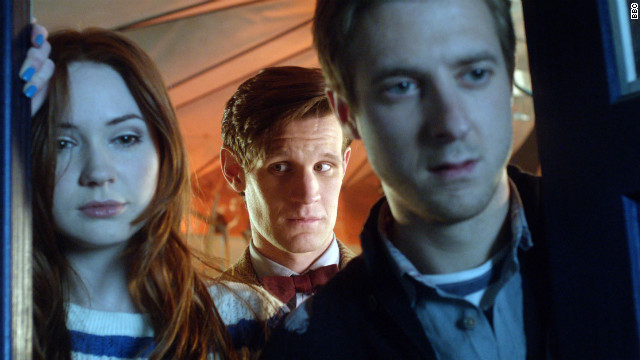 "Doctor Who" fans, or “Whovians,” are unique among television show fandoms in that each fan can point to a favorite version of the Doctor without also having overwhelming disdain for any particular actor in the role. A popular T-shirt cheekily states, “You never forget your first Doctor,” and it’s spot-on; a Whovian’s fan identity is typically established with the first incarnation of the Time Lord (or his companion) they fall in love with. END_OF_DOCUMENT_TOKEN_TO_BE_REPLACED

In other words, they’re nerds. And that’s what made them great. END_OF_DOCUMENT_TOKEN_TO_BE_REPLACED

A thriving community of pirate fans has turned foul-mouthed, rum-fueled revelry into a lifestyle. END_OF_DOCUMENT_TOKEN_TO_BE_REPLACED 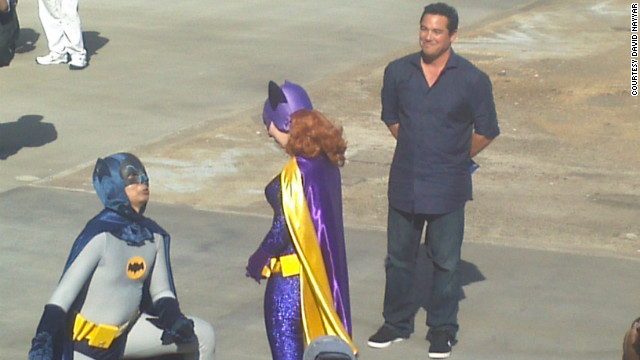 Once into the muggy, mid-seventies Atlanta evening air, I knew right away: it's going to get worse. END_OF_DOCUMENT_TOKEN_TO_BE_REPLACED