Regarded among many as a more fan-oriented alternative to San Diego Comic-Con, Dragon*Con has grown since its inception in 1987, taking over more of downtown Atlanta each year as organizers add panels to accommodate growing interest in all things fan-related. While Dragon*Con’s panels and parties attract fans of television, film, video game and comic-inspired subcultures from all over the country, the parade is open to the public free of charge, drawing families from all around metro Atlanta who wouldn’t necessarily identify as nerds or pony up for weekend passes that run as high as $140. END_OF_DOCUMENT_TOKEN_TO_BE_REPLACED

Mark your 2012 calendar for some serious geeking out

This year is going to be a huge one for nerds. Let's take a look at what 2012 has in store:

January 10-13: CES (Consumer Electronics Show) in Las Vegas is the first event this year to get an early look at upcoming video games, and much more in the world of technology. Will the upcoming "Diablo III" be there?

January 12: The first issue of the "Star Wars: Knights of the Old Republic" comic book will hit store shelves.

January 31: It's a sequel to a sequel: "Final Fantasy XIII-2" comes to North American shores. END_OF_DOCUMENT_TOKEN_TO_BE_REPLACED 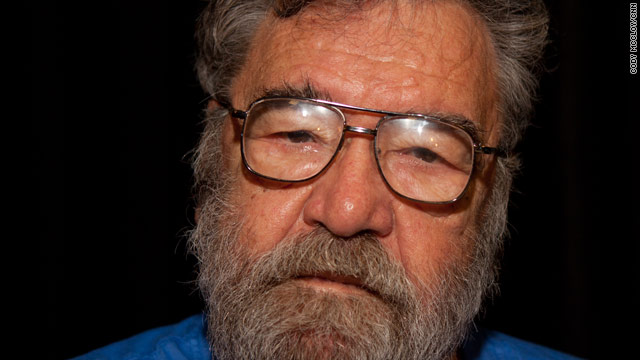 Bakshi has also had his feet planted firmly in nerd culture for decades. He recently made an appearance at the popular Atlanta, Georgia sci-fi/fantasy convention Dragon*Con to screen his 1977 cult classic film "Wizards," and to take part in a panel discussion of his pre-Peter Jackson version of "Lord of the Rings." END_OF_DOCUMENT_TOKEN_TO_BE_REPLACED