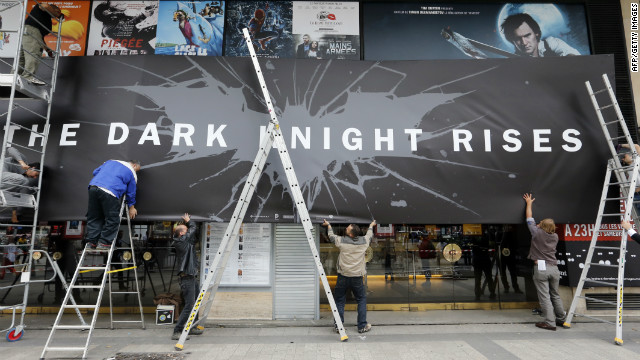 There's a precedent for labeling people considered nerds or geeks or outsiders as potentially dangerous individuals who might snap. After the Columbine shootings, Goths were given a wider berth than usual. Post school shootings, video gamers get to field a slew of weapons-related questions. Now my gut tells me comic book fans and movie geeks might face closer scrutiny even though there's no evidence the alleged shooter was either. END_OF_DOCUMENT_TOKEN_TO_BE_REPLACED