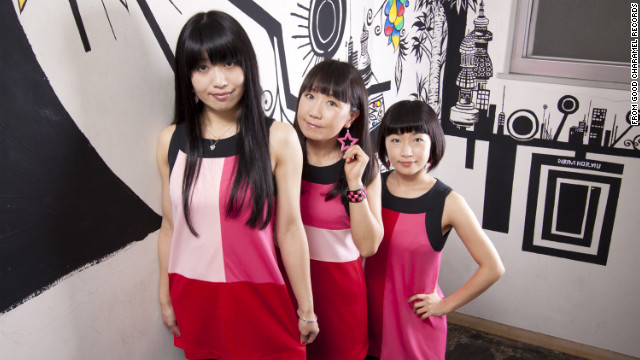 Robby Takac (of the Goo Goo Dolls) founded the American label Good Charamel Records, which took Shonen Knife into their roster. “Once we began working with Shonen Knife we began to discover many other original and exciting bands in Japan and began courting female fronted rock bands to release to North American audiences...Each time we are introduced to another act, we are blown away by the originality and the unique angle the bands approach their music from.” END_OF_DOCUMENT_TOKEN_TO_BE_REPLACED