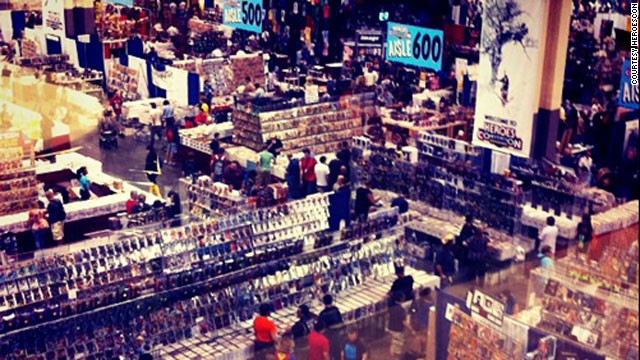 Editor's note: When he's not teaching the Internet how to fist-fight, why being weird is awesome or how to self-publish your own books, Joe Peacock tours the world, showing his extensive "Akira" art collection. He's on his way to HeroesCon right now.

This weekend in Charlotte, North Carolina, there is a comic book convention. It's called HeroesCon, and it's unlike any modern con you've ever been to.

There are no massive halls filled with video game companies hawking their latest wares. There are no movie studios promoting the latest summer and fall releases. There aren't any barely clad booth babes, and the volume of bandwagon cosplayers who don't actually read the material they draw their costumes from is kept to a minimum - and what cosplayers you do find there are high-class, high quality actual real life comic book fans.

Oh, and just about every single artist, writer and editor in the comics industry will be there.

I first heard of HeroesCon in 1994, during Dragon*Con in Atlanta.

It was my senior year in high school, and I was told by an artist in artist alley that if I loved comics, I needed to see HeroesCon. My convention buddies, Mike and Jay, hopped in a car with me that summer and we made the four-hour trek to the con. Once we got there, I was in heaven. HeroesCon was everything it was promised to be.

"HeroesCon is like the comics industry's family reunion," says Dexter Vines, inker for Marvel comics and a fellow member of Studio Revolver in Atlanta. "Heroes is a perfect storm of comic book convention and hanging out with friends. Every pro I know goes every year. You have editors from Marvel and DC driving and flying down on their own dime just to hang out. No other show I know has that."

A quick search on Twitter for #heroesCon finds hundreds of this year's attendees counting down the minutes until the con starts, and several dozen who can't make it this year lamenting that fact. END_OF_DOCUMENT_TOKEN_TO_BE_REPLACED 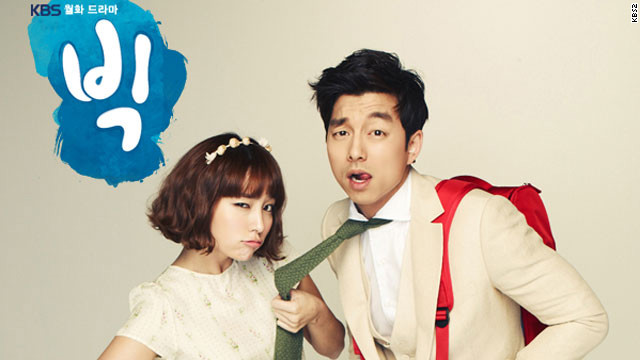 But for all their similarities, K-drama has some major differences from J-drama. For instance, Korean shows air two episodes a week, whereas Japanese shows only air one. The biggest difference of all, however, is a key one: availability. While Japanese shows are rarely licensed for the American market, Korean shows are readily available through American-based services such as Hulu and Dramafever. Therefore, audiences outside of Korea can get their hands on them sooner. END_OF_DOCUMENT_TOKEN_TO_BE_REPLACED