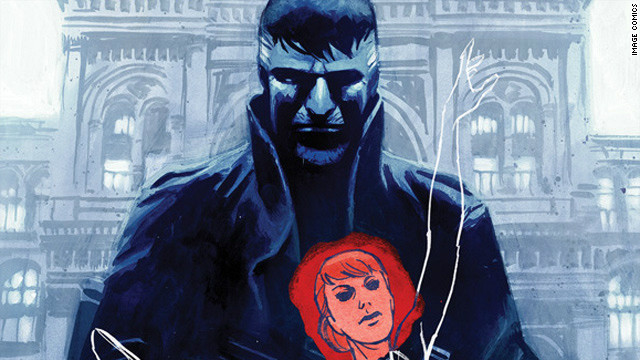 “More importantly to me, and people in the store, he produced ‘Who is Jake Ellis?’" said Dean. "Really, really great stuff.” END_OF_DOCUMENT_TOKEN_TO_BE_REPLACED