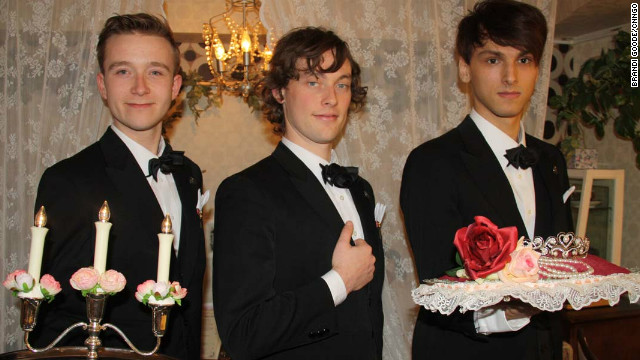 Are you being served? Tokyo's 'butlers' spruce up cosplay cafes

Being waited on hand and foot now comes at an affordable price in Tokyo. A new butler-themed cafe in the Japanese capital is proving a hit with young females in search for a relaxing afternoon, an English lesson and just as importantly the chance to interact with friendly foreign men.

Shibuya's "Butler Cafe" in the heart of the city has surroundings that bring to mind a Victorian grandmother’s sitting room, with classical music, ample accents of lace and more hearts and roses adorning the furniture than can possibly be counted.

After interviewing 200 women on the streets of Shibuya nearly six years ago, owner Yuki Hirohata found that nearly all of them listed English conversation practice as a leading goal because they wanted to “communicate with foreigners.”

Western men in particular have long enjoyed popularity among Japanese women, and Hirohata’s survey revealed that they especially liked how the foreign men made them “feel like princesses.”

See Eatocracy's Japan Eats coverage and get more on CNNGo 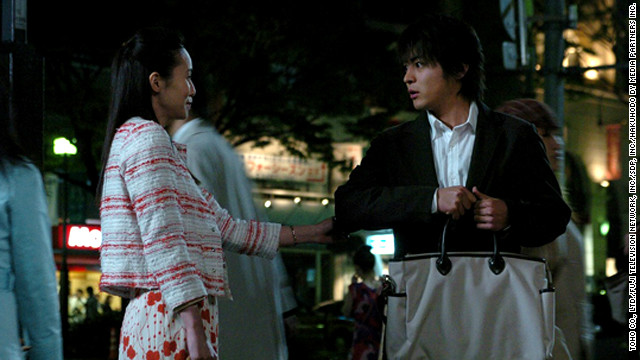 When it comes to love stories, the Japanese enjoy telling them just as much as we do. But this fangirl thinks that when it comes to great romance and unforgettable couples, Japanese drama wins.

While most Japanese romance dramas feature different types of characters such as the determined tomboy, the goofy nerd and the snow queen, the underlying combination of romance fantasy fulfillment and comedic elements seem to create winning relationships.

As fans, we fall in love with these characters because of their relatable quirks (such as being a genius pianist who can't manage to clean her house), then stay to watch the way those quirks interact with the quirks of other characters. The more unlikely the romance, the more it seems to appeal -  a continuous theme in all forms of love stories.

"People usually start their descent into the rabbit hole of Japanese pop culture with anime," said Eric Allerton, J-drama fan and founder of the Japanese pop culture network Gaijin Kanpai. "Anime can be very over-the-top, but at the same time it can appeal to a lot of different people. "

"The characters have a lot to do with it," he said. "You see a lot of the same archetype, but they have their own distinct personalities."  Both anime and J-drama feature common and beloved character types like the "tough weed" girl who can survive anything life throws at her. END_OF_DOCUMENT_TOKEN_TO_BE_REPLACED 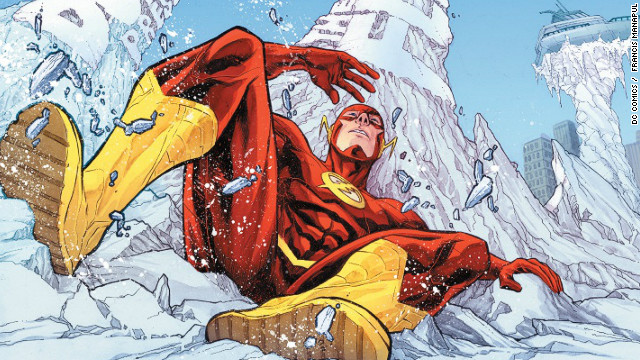 You probably think you already know everything you need to know about The Flash. You should pick up DC Comics “The Flash #6,” which comes out this week, anyway. (Like CNN, DC is owned by Time Warner.)

It’s a crossover issue that builds on the pre-existing story and artwork by the always brilliant writer/artist Francis Manapul (“Witchblade,” “Legion of Super-Heroes”). It manages to bring that story to a conclusion and nicely set up issue No. 7’s introduction of the New 52’s vision of Flash’s nemesis – Captain Cold.

Our friend Daniel Dean from Titan Games and Comics in Smyrna, Georgia, thinks you should read "The Flash” simply because Manapul writes the book.

Francis Manapul, simply put, is "an artist who's never afraid to try something,” Dean said. “He usually succeeds, even on projects undeserving of his talents.”

“The Flash” has always been a divisive property, with different incarnations and different “definitive” takes on the character stretching back to the ‘30s. In the end, I think there’s a place for all of them. But the shifting around has understandably rubbed some comics readers the wrong way.

I went back and read some older issues of “The Flash.” I found that sharp thinking, a mind for science, and above-par intelligence were always at the heart of the comic.