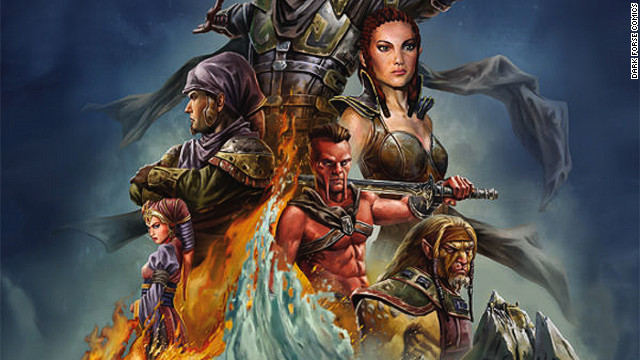 You can easily see a direct line between this story and story of Luke eventually finding Obi-Wan Kenobi in the deserts of the planet Tatooine. Our friend Daniel Dean from Titan Games and Comics in Smyrna, Georgia, has high hopes for the book.

“My store sees a lot of ‘Star Wars’ fans. It seems like every week, I have five new ‘Star Wars’ comics come out and I have customers who not only buy them all, but who would also buy more. My love of ‘Star War’s isn't quite as oceanic, but the waters do run deep.”

I'm a fan of new releases like comics, novels and video games that take thematic elements from the original “Star Wars” story but divorce them from the so-called “Expanded Universe” that acts as a sort of official timeline.

It allows developers and writers to tell an engaging, multidimensional story using elements so familiar that even people who haven't seen "Star Wars" will recognize them - but without the audience feeling like they have to track down random other bits of “Star Wars” lore to understand and enjoy it.

“I had a teacher who liked to say the reason ‘Star Wars’ was such a hit was because it was about good and evil, and everybody can appreciate good and evil," Dean said. "I don't think that's true. I think if you go back to that first movie, “Episode IV A New Hope,” it is an individual's capacity for good or evil, and the fact that they aren't mutually exclusive, which makes the characters and trappings really stick with people.”

“Dawn of the Jedi” takes readers back to a time when adherents to the Jedi order learned this lesson the hard way. It shows how early events shaped the views, and future actions, of the order.

This book offers a lot of good lore, a couple of “Expanded Universe” nods, an ominous antagonist and a big bad-guy throw-down.

And of course we get John Ostrander, who has been writing “Star Wars” titles for Dark Horse for more than a decade. So, yeah, I think those five-a-week "Star Wars" customers might have just added a sixth book.

Here are some of the comics scheduled to hit the shelves on February 15, 2012. Your local retailer will probably have these and others, so make sure to check with them for more details.

END_OF_DOCUMENT_TOKEN_TO_BE_REPLACED 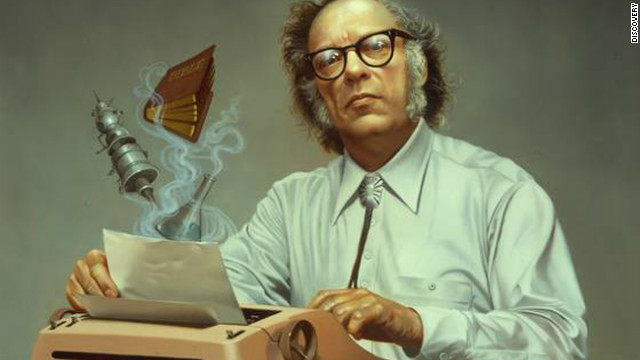 “Sci-fi is fiction. It’s about entertainment and telling stories, but it has always been trying hard, not necessarily to predict the future accurately, but to explore the implications of what the future might bring,” said astrophysicist and theoretical physicist Sean Caroll. “Science and sci-fi, they have very different toolboxes. Scientists use experiments, theories and data. Sci-fi uses the imagination, spurred by the physical world in which we live.” END_OF_DOCUMENT_TOKEN_TO_BE_REPLACED