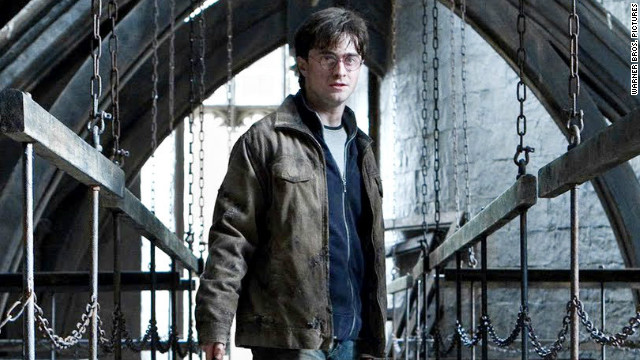 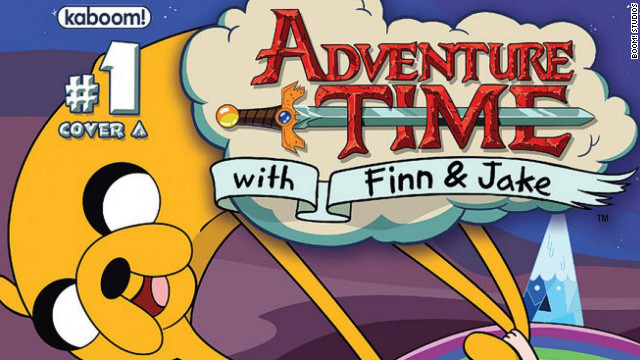 This week's pick is all about a shape-shifting, magical talking dog named Jake from the Land of Ooo - that's right, it's Boom! Studio's "Adventure Time #1."

"Adventure Time" is best known as an animated series shown on the Cartoon Network (which, like CNN, is owned by Time Warner). It follows Jake, the above-mentioned talking dog, and his 13-year-old human friend, Finn.

It's developed a cult following of both teens and adults, with its tales of their adventures together in a strange, surreal and sometimes dark world.  The shows are often a bizarre fantasy romp through everything producer Pendleton Ward and his fellow writers and animators ever loved about dragons, wizards, vampires, minotaurs, "Dungeons and Dragons," video games, and yes, even comics. No doubt you've seen kids walking around with those yellow laplander hats - the face on those hats is Jake.

If you're part of that Jake and Finn army, you’ll love this new title from Boom Studios. But even without a compendium of knowledge about this franchise, this is an enjoyable book. END_OF_DOCUMENT_TOKEN_TO_BE_REPLACED