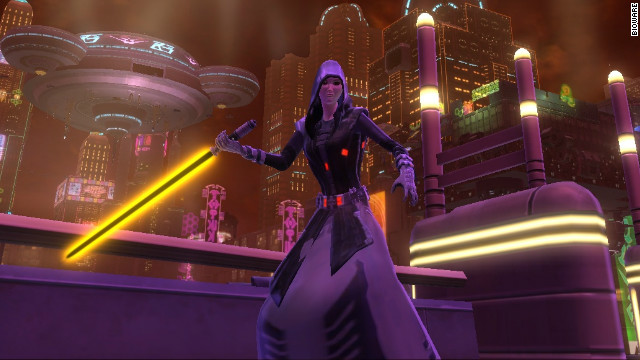 The migratory patterns of MMO gamers

Darnassus is a little quieter these days, as are Silverwood and Galtrev. The virtual watering holes are changing once again.

The latest and greatest massively multiplayer online role-playing game (abbreviated as MMORPG or MMO) on the block is "Star Wars: The Old Republic."  And according to unscientific numbers based on crowdsourcing from gamers, even since the beta of  this much anticipated game was released, some of the other major MMOs - including "World of Warcraft," ("WoW") "Rift" and "Lord of the Rings Online" ("LOTRO") - have seen a steady decline in player activity.

In December, people from my guild in "LOTRO" excitedly discussed what kinds of "Star Wars" characters they’d like to play as the "Star Wars: The Old Republic" launch date loomed. Soon after, several of them left "LOTRO" to play the new game full-time, even some of the officers and the guild founder.

I watched my “logged in friends” panel get smaller and smaller and wondered if they would come back or if they had moved on for good.

Players switching games isn’t uncommon - as trends come and go, so do the crowds of adoring fans. But any record of their movement from game to game is still something of a secret. END_OF_DOCUMENT_TOKEN_TO_BE_REPLACED 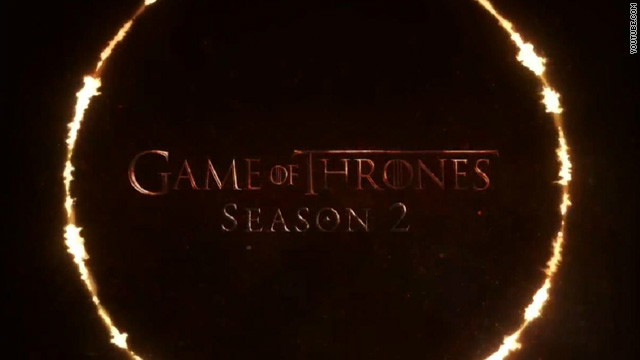 After whetting fans appetites with a few teasers for the second season of "Game of Thrones," HBO's ready to unleash the real thing.

The network unveiled a more complete trailer for "Game of Thrones" over the weekend, one that includes glimpses of Daenerys, King Joffrey, and Peter Dinklage's Tyrion, who declares before the clip ends, "I understand the way this game is played."

Even though it's just a minute long, no doubt many of you agree with Cinema Blend that the second season is "poised to be even grander than last year."