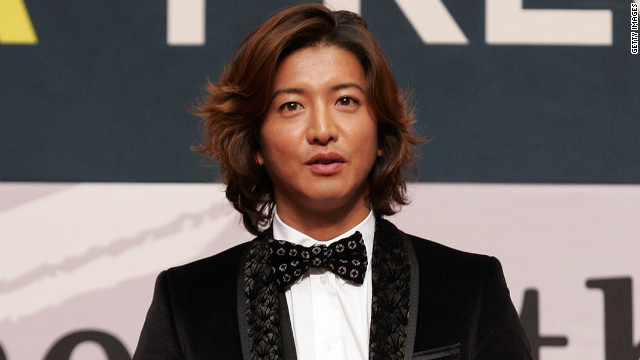 There's also "The Dorama Encyclopedia," which covers drama series that aired up until 2003 and lists hundreds of productions across all different genres. Whether you find you've been recently infected with the J-drama bug or have advanced addiction and need more, this book presents a fun read that is sure to bring your knowledge of this popular subset of otaku interest to the next level. END_OF_DOCUMENT_TOKEN_TO_BE_REPLACED 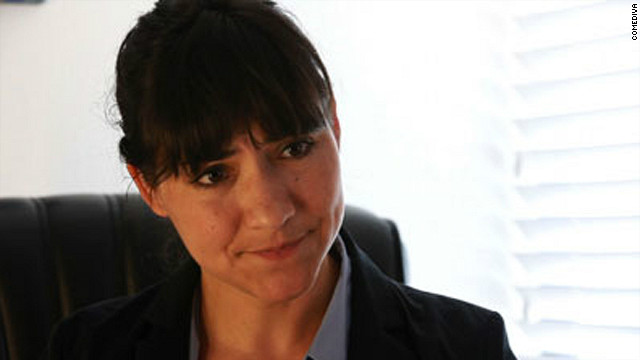 It's not unusual for a therapist to quiz their patients in order to find out more about them. But this isn't your average therapy session.

The therapist is a geek therapist, and she wants to measure her patient's GQ, or Geek Quotient. Once the patient answers a question about the "Transformers" character Unicron by saying, "There were no unicorns in 'Transformers," things start to look bleak for her GQ score.

Actress/comedian America Young, of Comediva.com, has played the Geek Therapist in three episodes of "Geek Therapy," posted to YouTube. She has taken a wannabe geek as a patient and discussed the difference between geeks and nerds with a married couple.

CNN Geek Out spoke with Young about the new Web series.
END_OF_DOCUMENT_TOKEN_TO_BE_REPLACED