Geek icons and My Little Pony may not seem like the most obvious companions, but in Jodi Moisan and Mari Kasurinen’s hands, the two become miniature works of art. 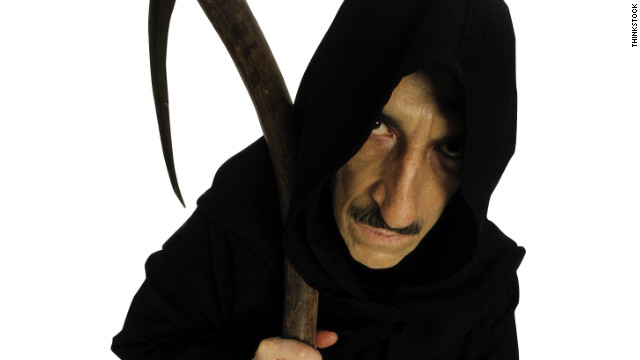 How to speak Apocalypse: A terminology primer

It’s the end of the world as we know it, and I feel confused.

Instead of a lone doomsday-sayer on a city street corner with a sandwich board, the news media and popular culture have taken to talking about the end being nigh. Especially with the 2012 Mayan calendar predictions, the big one has become big business. But not all end-of-days scenarios are equal within the world of dedicated apocalypse nerds.

There are multiple theories that go beyond the zombocalypse or rise of the machines, and even the words themselves that are used to describe humanity’s last hurrah have different meanings, depending on the groups that use them.

To understand the nuances of the language of the end times, we compiled the following key phrases from the nerd set as a glossary to go out on, along with the help of John R. Hall, a professor of sociology at the University of California, Davis, and author of “Apocalypse: From Antiquity to the Empire of Modernity.”