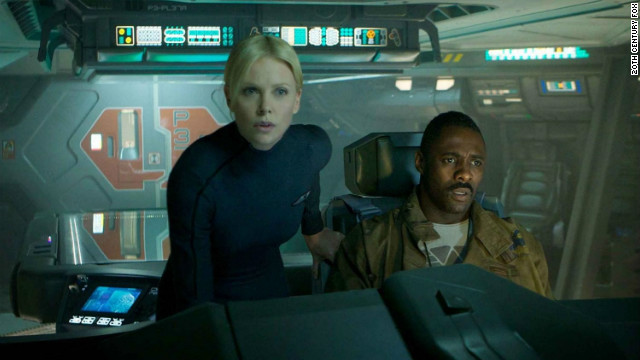 A teaser clip for Ridley Scott's "Prometheus" has been flying about the Web, drumming up even more anticipation for the movie's summer release.

While this sci-fi thriller may or may not be a prequel to Scott's 1979 "Alien," the Los Angeles Times reports that it is expected to contain some of "Alien's" "original DNA." Entertainment Weekly has helpfully broken down those traits, including the way the titles appear in clips for "Prometheus" and "Alien."

The just-over-a-minute long trailer doesn't tell us much, relying on quick cuts, a pleading apology and a horrified scream to get its point across. We do learn that the story follows a crew of explorers who, as the movie's tagline tells us, went looking for the beginning of mankind and stumbled upon something that "could be our end."