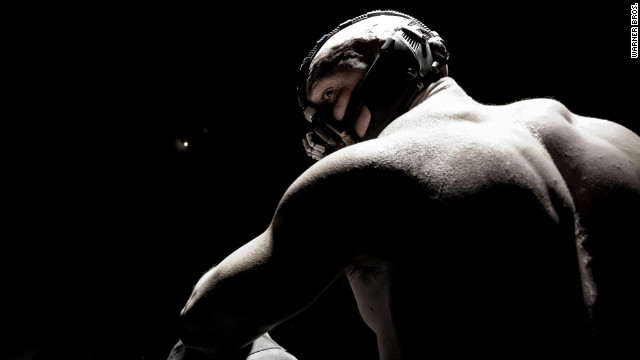 We have months still to go until Christopher Nolan's "The Dark Knight Rises" bows in theaters, but there's now a full trailer to tide us over.

It begins "in peace time," with an ominous rendition of the Star-Spangled Banner being performed at a football game. Tom Hardy's villainous masked Bane stalks menacingly as a football field full of players will soon meet their demise, and Anne Hathaway's Selina Kyle issues a dire warning to Christian Bale's Bruce Wayne/Batman. 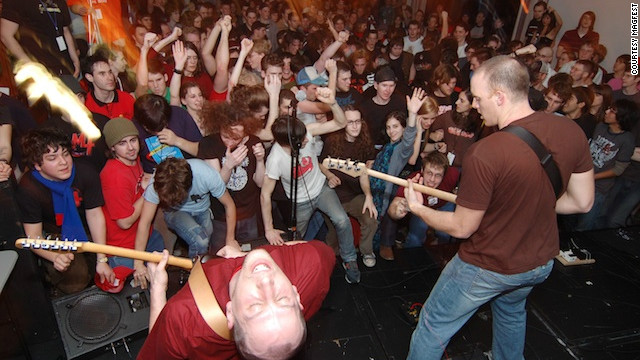 Why MAGFest is the con gamers can't miss

In just a little over two weeks, thousands of gamers are going to converge upon a large hotel right outside Washington.

Armed with shirts bearing nerdy references, portable consoles and many musical instruments, they will spend four straight days jamming out, partying, going to panels full of cool information about topics they love, and meeting other gamers. By the time the weekend is over, new music will be discovered, faces will be rocked off, and best of all, new friends will be made.

This beautiful phenomenon is called MAGFest, and it's probably the best gamer convention that you haven't heard of. Yet. END_OF_DOCUMENT_TOKEN_TO_BE_REPLACED 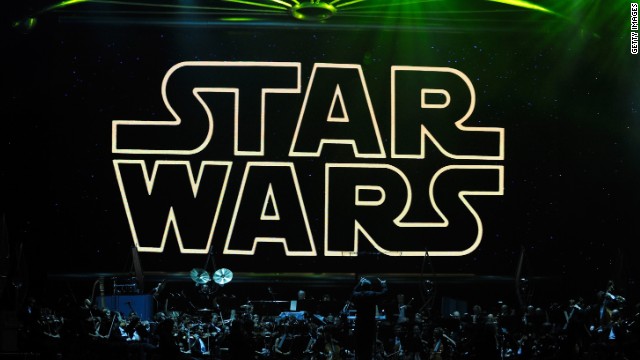 A “Star Wars” faith, Knights of the Jedi, seems to be gaining traction.

According to CzechPosition.com, the results of the Czech Republic's new census show that 15,070 citizens claim Knights of the Jedi as their religion.

Another 1.08 million people identified as Catholics on the survey, while 4.8 million respondents didn’t list a faith.

According to the Knights of the Jedi website, its adherents believe in the intangible energy made famous by the "Star Wars" films. The Force, they explain, is "an energy field created by all living things. It surrounds us, penetrates us and binds the galaxy together."

Additionally, the site points out that the idea behind The Force "is a concept that most religions of the world concur with. Some refer to it as their deity, some refer to it as a life force, but the one thing nearly all religions agree with is that there exists a single unifying force."

The Czech Republic isn’t the only country to boast followers of the “Star Wars” faith. According to Time, Great Britain and New Zealand also list the Jedi Church on formal surveys. Over 390,000 Britons said that they practiced the religion in 2001. 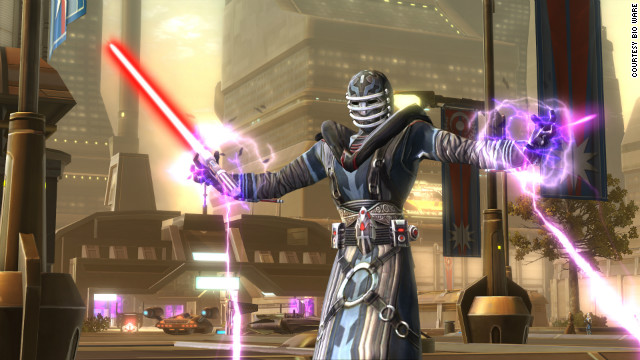 Daniel Erickson, the lead writer on “SWTOR,” and his writing team pored over every bit of information they could get – from movies to books to comics to encyclopedias. He said they have to be on their game because there are three different types of fans out there, and they will all be looking for details specific to their memories of “Star Wars.” END_OF_DOCUMENT_TOKEN_TO_BE_REPLACED