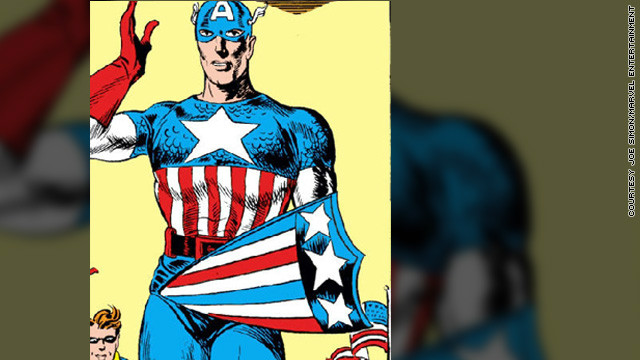 The co-creator of "star-spangled" comic book hero Captain American has died, his family announced. Joe Simon was 98 and passed away late Wednesday in New York after a short illness.

Simon and Jack Kirby, who ran a studio, developed the character in the early 1940s.

"Together, the team created Captain America as well as long list of characters, including The Newsboy Legion and The Boy Commandos," a statement Thursday from his family said.

Marvel Comics editor-in-chief Axel Alonso shared this statement with CNN: "Among many accomplishments in the comic book field, Joe Simon co-created one of the most enduring super hero icons — indeed, American icons — of the 20th century. If there ever were a super hero who needed less explanation than the red, white and blue-clad Captain America, I’ve yet to see him." 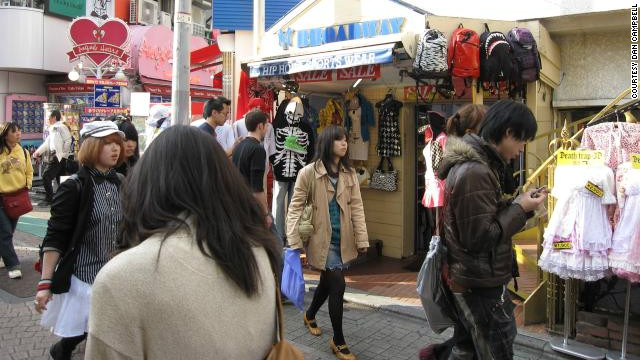 But it is possible to translate a love of Japanese fashion into an accessible American wardrobe. Here's how to get started. END_OF_DOCUMENT_TOKEN_TO_BE_REPLACED