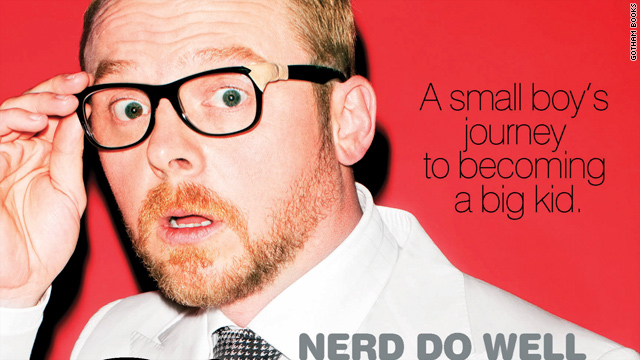 It's been a banner year for book-reading nerds. Finally, books written for nerds, by nerds are making their way into the popular culture, and the nerds are squeeful. This makes the job of holiday shopping for the nerd in your life easier than ever. Here are a few great ideas along those lines, from your friends at CNN Geek Out:

Several of the most famous geeks out there have written personal books in the past year or so, foremost among them, "Shaun of the Dead" and "Star Trek" star Simon Pegg.

"Nerd Do Well" sees Pegg sharing many personal stories about his rise in Hollywood, but he doesn't let you forget his genuine nerd cred. The man can talk "Star Wars" trivia with the best of them.

Similarly, comedian and actor Patton Oswalt, known for "Ratatouille" (not to mention a memorable guest spot on "Dollhouse"), tells of his time growing up in Virginia and his many, many hours logged playing "Dungeons & Dragons" in "Zombie Spaceship Wasteland." Oswalt represents angry nerds everywhere, and this book lets you get to know him better. END_OF_DOCUMENT_TOKEN_TO_BE_REPLACED 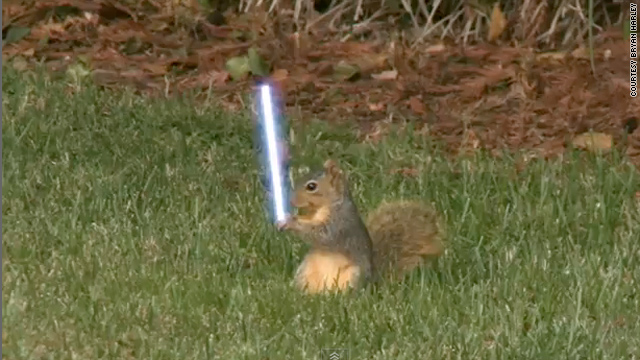 Really, after "Jedi Kittens," where do you go? Jedi Squirrels, of course!

There isn't really a lot to this concept. A man gave tiny lightsabers to the squirrels in his backyard, and voila! Viral video.

Over 200,000 views later, Bryan Harley (recently known for the sweded "Avengers" trailer) spoke to CNN Geek Out about his latest creation (which even got the attention of Lucasfilm):
END_OF_DOCUMENT_TOKEN_TO_BE_REPLACED 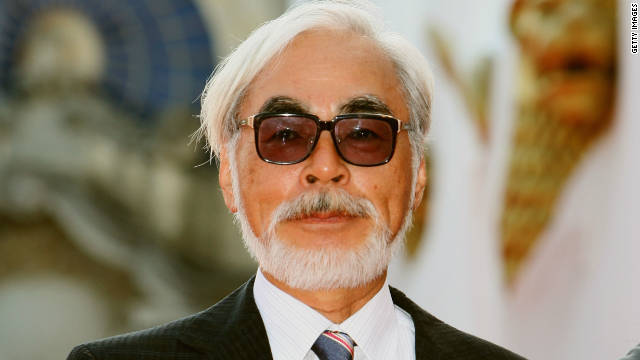 While Studio Ghibli –the Japanese animation studio known as the "Disney of Japan" - may be renowned for their ability to create magical worlds that captivate children and adults alike, it looks like studio co-founder Hayao Miyazaki may have something else in the works for their next project.

In a recent interview with Japanese entertainment website Hollywood Channel, Ghibli producer Toshio Suzuki said Miyazaki's vision for the studio's next film will be more "realistic" and less geared toward fantastical universes.

While Suzuki indicated Miyazaki's next outing was not inspired by the March 11th earthquake and tsunami, he did say the director "had already predicted the current state of Japan during the planning stages of his next work."

Suzuki described the film as "not the sort of work that everyone in the audience can relax and watch."

For hardcore fans of Ghibli's work, this may come as a surprise or even sound a bit troubling. Since the studio's inception in 1985, they have focused on joyful, uplifting animated films with themes of family, love, hope and the preservation of nature.

One of the few exceptions was  post-World War II film "Grave of the Fireflies," which Ghibli was hired to animate and produce. Based on Akiyuki Nosaka's semi-autobiographical novel of the same name, it's of interest to note that the author intended the book to act as an apology to his own sister, who died of malnutrition in Fukui. The novel was based loosely on Nosaka's own life events as a younger man. END_OF_DOCUMENT_TOKEN_TO_BE_REPLACED