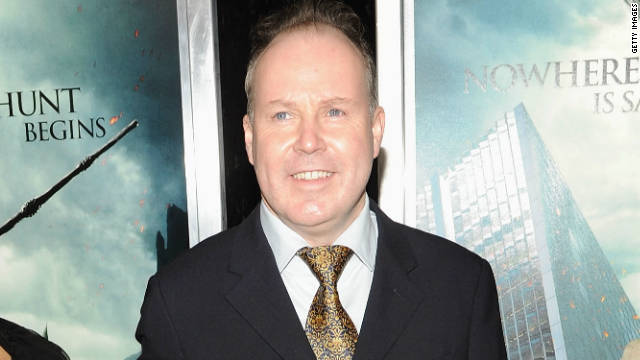 As "Doctor Who" enjoys a revival on the small screen, "Harry Potter" director David Yates is working to bring the classic BBC series to the movies, reports Variety.

Yates has announced that he's developing the project with the BBC, which aired the sci-fi show from 1963 to 1989. In 2005, "Doctor Who" returned, and currently stars Matt Smith.

BBC America, which airs "Doctor. Who" Stateside, tweeted Monday, "A Doctor Who feature film remains in development w/ BBC Worldwide Productions in LA. As of yet no script, cast or production crew in place."