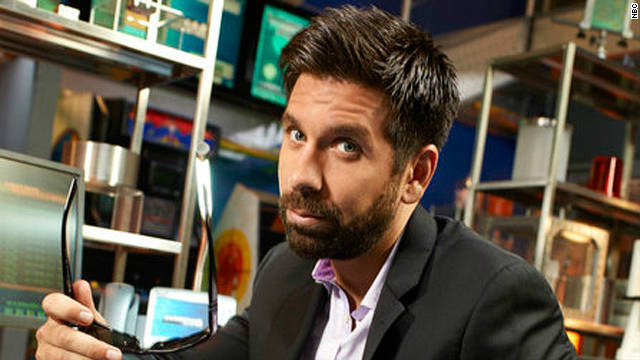 When Joshua Gomez was told at the end of last season that big changes were afoot for his character, Morgan, on "Chuck," he didn't know what to expect.

As Gomez described the scene to reporters on Thursday, "Chris Fedak, one of the co-creators, went down on the set and we were just kind of talking...and he was like, you know, have you heard about [the season finale] yet? And I said no. And he was like, 'Oh, I’m going to be really interested to see what you think.' And I was like, 'Oh boy, I’m dead.'"

When Gomez read the script, "you get to the last page [where Morgan said] 'I know kung fu,' and it was like, you’ve got to be kidding me. This is insanity, I’m a dead man."

Since that moment, Chuck's best friend has had the Intersect – the entire database of CIA knowledge, along with some kung fu skills, to boot – while Chuck himself has had to work on being a spy with no special powers.