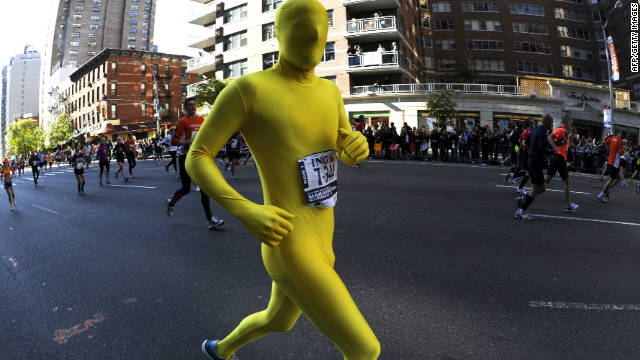 This time, though, I wanted a hobby that would help me lose some weight in the process. If running fit the bill it would be a win-win, right? END_OF_DOCUMENT_TOKEN_TO_BE_REPLACED 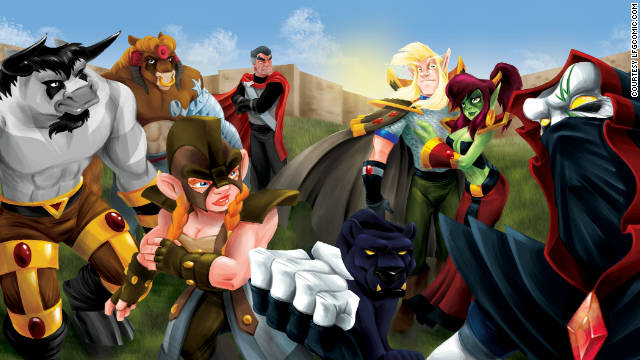 I got the chance recently to pick DeSouza and Sohmer's brains about gaming, Web comics and a few finer points about their brand of nerdery. END_OF_DOCUMENT_TOKEN_TO_BE_REPLACED

An intro to Cthulhu

Editor's note: You can find more respectably nerdy content like this from our friends over at AdultSwim.com!

We see you there, siting comfortably in front of your computer, eating moon pies and Cherry Garcia while watching wrestling kittens wearing bow ties.

You don't have a care in the world, do you? You're going to watch an episode of "Jersey Shore," wrap yourself up in your slanket and sleep soundly until you have to get up tomorrow and go to a job that you actually kind of like.

God, we hate you.

We bet that you didn't once stop to think about what horrors might lie beyond the stars in the infinite vacuum of space or within the darkest chasms of the deepest seas, now did you? Did you?!

Well, we know someone who contemplated myriad monstrous blasphemies, creatures that do not live yet are not dead, and things that lie just beyond the fringes of sanity. Let's take a quick jaunt through the looking glass into the unspeakable madness of the undisputed master of the sciencehorrorfantasy fiction genre, Howard Phillip Lovecraft.
END_OF_DOCUMENT_TOKEN_TO_BE_REPLACED