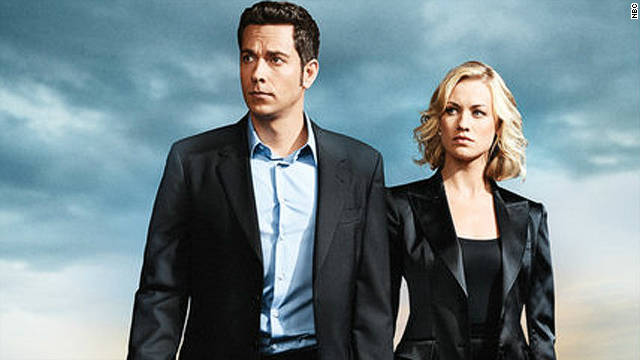 Many surprises still in store for 'Chuck'

[Editor's Note: There are a few spoilers for the season in this post. Be forewarned!]

There are only 12 episodes remaining before "Chuck" goes off into that good night (including one airing tonight), but that doesn't mean there aren't plenty of twists and turns still to come, at least according to executive producer Chris Fedak.

"Each episode will change," Fedak told reporters on Wednesday. "From the episode that comes on Friday night, we will end in a far different place than where we began at the beginning, and by the end of [next week's episode], things will have changed again. So it’s like this season of this show, every episode will be different, and by the end of each episode, the core dynamic of the show will be changing."

So far, this has definitely been a season of change, with Morgan as the "intersect" and Chuck relying more and more on his computer geek skills (and no, Fedak won't say if Chuck ends up getting it back).