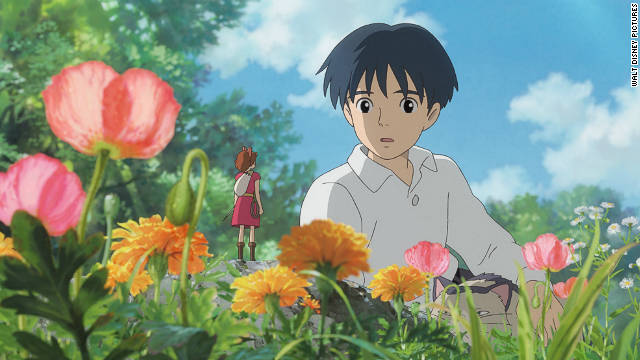 Without further ado, check out the trailer for "The Secret World of Arrietty," after the jump, and tell us what you thought of it in the comments: