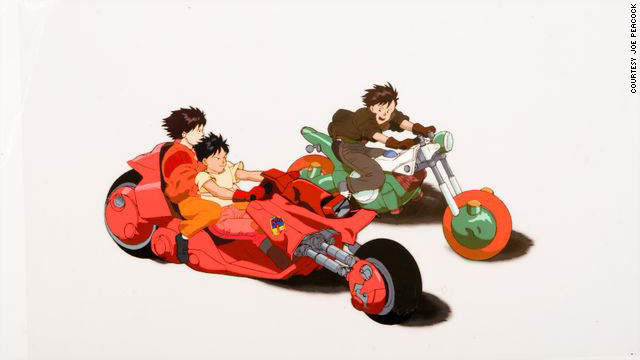 Peacock said he thinks the movie is "likely to suck," but he hopes to be proven wrong.

Patrick Macias, editor-in-chief of Otaku USA magazine, is not any more optimistic.

"Like most fans, I think it’s a bad idea and I’m generally just very skeptical," he said. "Mainly because adapting anime and manga into Hollywood movies has yet to bring forth anything either very entertaining or profitable. The original AKIRA anime and manga are widely recognized as masterpieces in their respective genres, so why ruin a good thing?"

Macias describes what he's been hearing from fans as "overwhelmingly negative."

"They can’t stand it when a US distributor re-edits an anime or changes the dialogue for a manga translation, so this is something like that on a $90 million dollar scale."