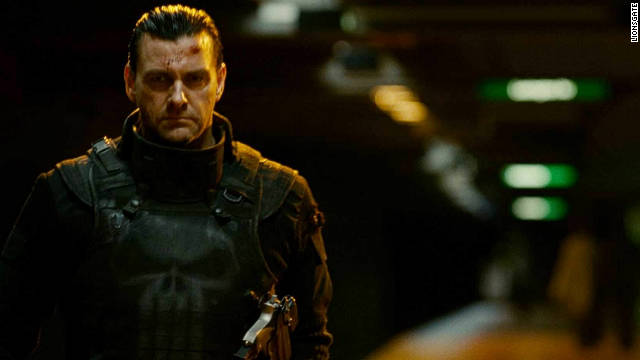 Quite possibly headed to a theater near you: a live action version of "Akira" (more coverage of that to come) and a new take on "Battlestar Galactica." [Variety|Deadline]

Fox is moving forward on a pilot for "The Punisher" TV series. [Deadline]

Michael Bay denied reports that he was in talks to direct fourth and fifth "Transformers" movies. [Shoot for the Edit]

Is "Ghostbusters 3" looking more or less likely than it did a few weeks ago? Depends on who you ask. [Deadline|CTV]

Rhys Ifans gave us a sneak peek at the voice he used for the Lizard in "Amazing Spider-Man." [MTV Splash Page]

Finally, check out this look at zombie makeup from iReporter Chris Morrow: