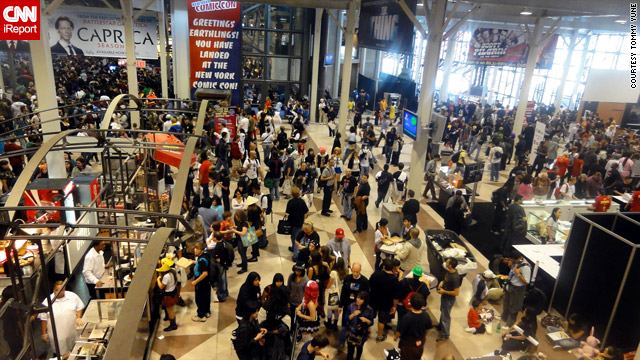 New York Comic-Con 2011 is under way, and CNN Geek Out will be covering the convention!

But we'd like you to join the coverage as well. If you're attending the Con this weekend, you can post your best photos and video on CNN iReport.

We featured your photos last year, and we're looking forward to seeing what this year's Con will bring.

In the meantime, follow us on Twitter, as well as roving reporter Aaron Sagers, for all the latest from NYCC.

Upload your iReports here and you could see them on CNN! 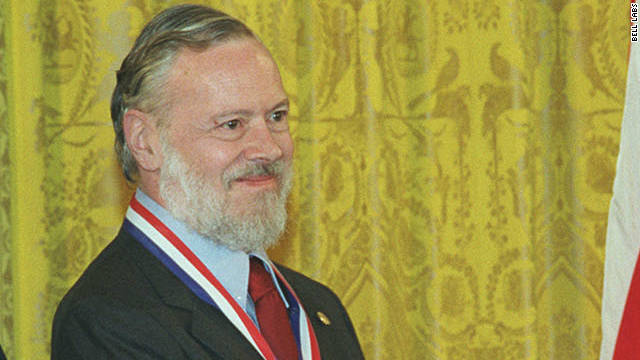 Without Dennis Ritchie, you might not be reading this

Ritchie, together with Ken Thompson, co-invented Unix and created the C programming language at Bell Labs. They won the National Medal of Technology for their contributions.

Tech blogs have been filing heart-felt tributes to this man whose Unix servers run a good portion of the entire web. Here's what some of them have to say: END_OF_DOCUMENT_TOKEN_TO_BE_REPLACED 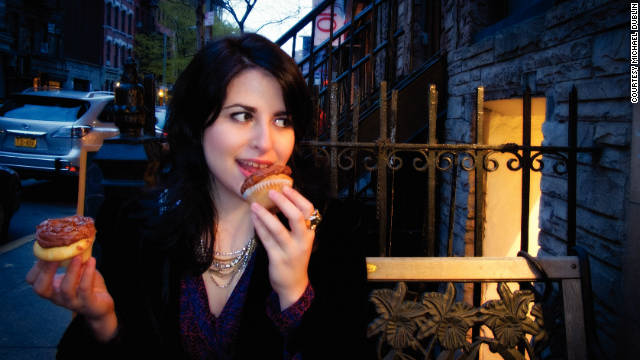 Why geek girls are the new hot commodity

Any woman with a geeky bone in her body knows the feeling: Watching the other girls in school be asked out on the dates or to prom, standing off to the side while people paired off in groups, waiting to be picked second-to-last in P.E. class.

Being a geek meant getting used to being shunned socially, being your own best friend. It didn't always feel good, but at least we got to read our favorite books and comics, play our favorite games, and find our own worlds to belong in.

Geek girls are in demand. END_OF_DOCUMENT_TOKEN_TO_BE_REPLACED 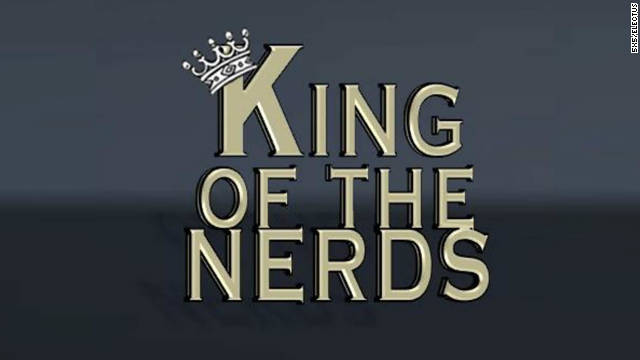 So maybe you've seen this. And maybe, like me, when you saw it you were skeptical of the intentions of such an endeavor.

A competition elimination reality show about nerds? In what tragic new way could this exploit nerds? So I called them up. Turns out, if the creator and casting coordinator are any indication, this could be an intelligent show.

I spoke with Allison Kaz, vice president of casting, and Tod Mesirow, the co-founder of Five x Five media, the company developing the "King of the Nerds" show. They didn't dodge my questions, they had a firm grasp on nerd culture and even knew what I was talking about when I threw out the word "grok." (That, admittedly, was a softball, but I felt like it was a good start at gleaning how deep the nerd went.)

So here's the elevator pitch:

"There's team competition and individual competition, taking advantage of all the things under the geek/nerd sun, including science experiments and pop culture. We put them through their paces until we have one left, who we will crown 'King of the Nerds.' Hosted by Bobby Carradine and Curtis Armstrong who played Louis and Booger in "Revenge of the Nerds," who will pass the torch to the new generation of nerds," he said.

"Not to mention the prize package," Kaz chimed in. END_OF_DOCUMENT_TOKEN_TO_BE_REPLACED