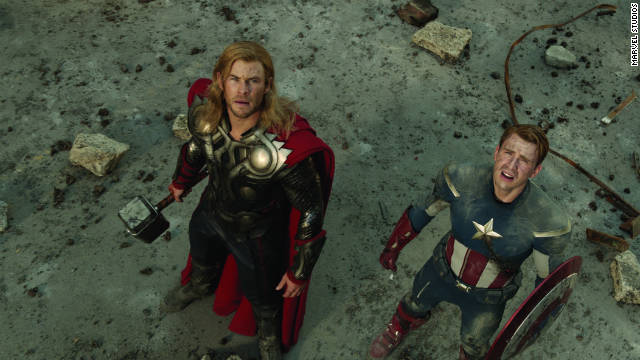 Here's a look back at some of the stories that had superfans in the geek world buzzing this past week:

Following the success of "The Lion King," Disney announced that it would rerelease more of its classics in 3-D (sorry, no "Incredibles"). [Marquee Blog]

It appears we'll have to wait a bit longer to read "Harry Potter" e-books. [IFC]

On the other hand, tours of the "Harry Potter" set in London start in March. [WB]

If you're enjoying "Dexter" so far this season, savor every episode: Season 7 is far from certain. [Deadline]

That "Luke, I am your father" moment still works, 31 years later. [NYmag.com Vulture]

Mirror, mirror on the wall, Julia Roberts is the fairest one of all. [EW]

A little hope for sci-fi on Fox: "Terra Nova" had a pretty good second week in the ratings. [@Fox_Research]

And love it or hate it, "American Horror Story" scared up plenty of viewers. [L.A. Times]

Someone made a Batman garter gun (yes, it also shoots garters). [eBay]

And finally, a Volkswagen covered in vintage comics (now for sale)! [CNN iReport]