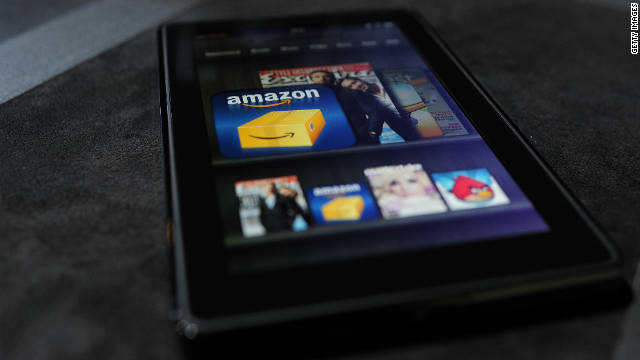 When Amazon unveiled the Kindle Fire last week, it was announced DC Comics (part of CNN’s parent company Time Warner) would be providing exclusive digital graphic novels and collections to the device — including legendary stories like Watchmen and Sandman.

Well, now Barnes & Noble is firing back. And “firing back” is an understatement. According to Bleeding Cool, the retailer has instructed their stores to pull every book on the list. You can order it online, but you can’t buy it in store (or kill time reading it in the store). You can’t even special-order it. (Correction: Barnes & Noble emailed us to say customers would still be able to special order the titles in store for home delivery, but there is no in-store pickup).

When I reached out to DC last week to ask them if you could purchase the books via the Kindle App, they responded “Buy it on the Kindle Fire, and you’re able to read it throughout the family of devices and apps supported by Kindle.”