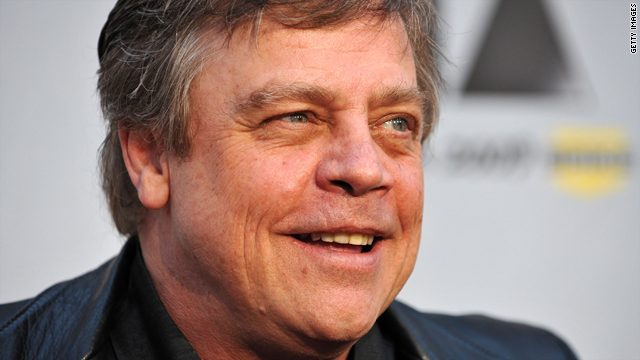 Mark Hamill, best known as Luke Skywalker or the Joker in "Batman: The Animated Series," is also co-writer of Dark Horse Comic' "Black Pearl" series and a big comic book fan going back to his childhood.

He told us back in July about a dinner he had in the mid-1980s with comic book legends Bob Kane ("Batman" creator), Jerry Siegel ("Superman" co-creator) and Jack Kirby (original artist for "Fantastic Four," "X-Men" and more).

“We [Hamill's fellow dinner guests, actors Bill Mumy and Miguel Ferrer] were just so happy to tell these guys how much they meant to us," he said. "When they were actually working, comic books were not something you bragged about being involved in.”

(In fact, Hamill said that, even when pressed by strangers during the 1950s on what he did for a living, Siegel would not admit anything more than being a "commercial artist." Hamill said, "People looked at comics as almost a step above pornography.") END_OF_DOCUMENT_TOKEN_TO_BE_REPLACED 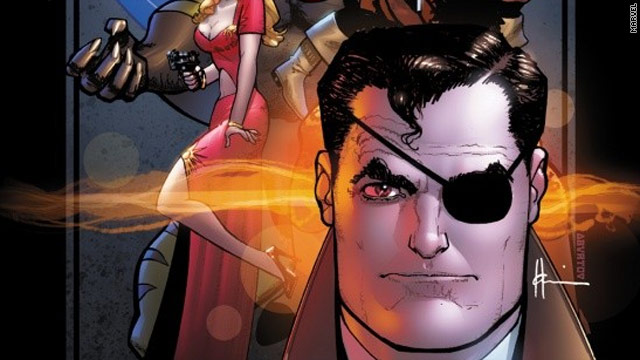 Wednesday is the best day of the week because that’s when the new books arrive in stores. Here are some of the comics scheduled to hit the shelves on October 5, 2011. Your local retailer will probably have these and others, so make sure to check with them for more details.

As someone who isn't reading a lot of Marvel titles, I thought I should jump into the fray and check out AVENGERS 1959 #1. With all the hype from the movie and knowing the Avengers are a classic Marvel title, I'm looking forward to this five-comic miniseries.

What comics are you looking forward to this week? Is there a comic out there you are really loving? If so let us know in the comments. We're always looking for tips on good comics! END_OF_DOCUMENT_TOKEN_TO_BE_REPLACED