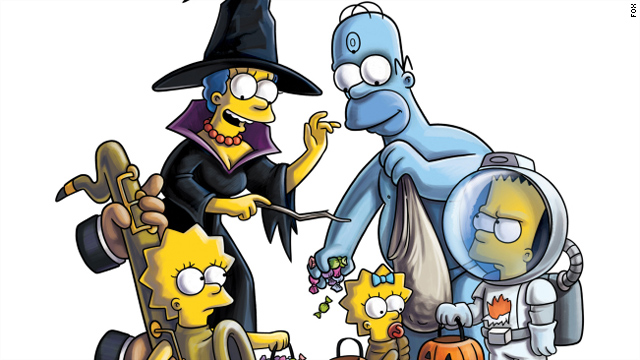 With Halloween being the nerd-friendly holiday that it is, you will see lots of geek interest in Halloween episodes year after year (and there are plenty of them). But which were the five most geek-friendly of all?

A few came close to making this list such as the classic Real Ghostbusters episode, "When Halloween was Forever" (introducing Samhain, a character which would have fit right in in the first movie), "Chuck vs. the Sandworm" (Sarah in the slave Leia bikini before those were everywhere at Cons), Community's zombie-fest "Epidemiology" from last season, Angel's Lorne-centric "Life of the Party" and Futurama's "The Honking" (Bender becomes a were-car).

But only a precious few can make the list of the five nerdiest Halloween TV episodes of all time! (Note: we didn't include Halloween specials, just regular episodes.)
END_OF_DOCUMENT_TOKEN_TO_BE_REPLACED 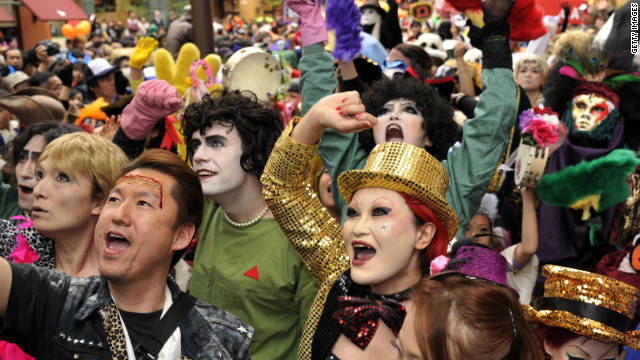 Halloween on 'teh intarwebs'

Clever costumes and candy-induced sugar comas are a great way to avoid getting any real work done when Halloween falls on a Monday.

Geek Out! is glad to provide you with another diversion - our Halloween Web Roundup! Here's what we've found today that is awesomely clever: 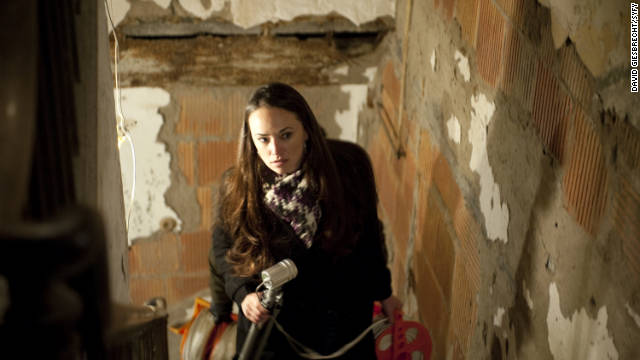 Kris Williams, co-leader of SyFy's "Ghost Hunters International," warns that not every anomaly in a location is paranormal.
October 31st, 2011
12:46 PM ET

Paranormal investigators: Halloween is a blip on the radar

Each year as the end of October creeps near, Dianna Avena notices more crowds of curious people venturing out at night, hoping for a brush with the supernatural on one of her tours.

But the ghosts her Roswell Ghost Tour groups may encounter don't only appear in October and Halloween is just another day for paranormal investigators.

Sure, if they run a ghost tour on October 31st they may get more shrieks and screams from a scare-ready audience, but for them it’s just life. A life filled with trying to explain the unexplainable.

While no ghostly encounters are ever guaranteed, just walking through an old cemetery at night as wind rattles through the trees can be a spine-tingling experience.

As Avena and her other guides tell the haunting history of Roswell and stop by Antebellum plantations, mill homes and abandoned houses, sometimes spectators will feel a spectral chill. The blend of tragic history and ghost stories creates an atmosphere of expectation on the two-hour tour.

Avena, paranormal investigator and owner of Roswell Ghost Tour in Roswell, Georgia, says that while her interest in the paranormal is year round, she understands that many people only think to go on her ghost tour in October, around Halloween.

While paranormal enthusiasts agree that Halloween is one of their favorite holidays, the theatricality of costumes, ghouls and vampires is worlds apart from the realities of their job.

“We do like [haunted houses] but we feel that we are doing two completely separate things. We feel that way about other ghost tours as well. A lot of people prefer to have the 'street theater' tours where people are in costume and they’re speaking in Savannah accents and it’s more story telling – we feel those tours are completely different from the way our tour operates,” says Avena.

Paranormal investigators understand Halloween is a part of their jobs and use it to educate about their passion. END_OF_DOCUMENT_TOKEN_TO_BE_REPLACED 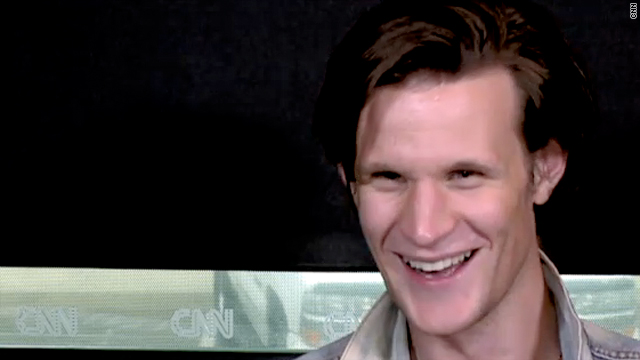 "The 'Big Bad' comes in a little different form in Grimm because we’re presenting some characters that appear to be bad but may actually have some good agendas, you know, a little more mix of good and bad in the characters that Nick, our main character will go up against," Greenwalt recently told reporters.
END_OF_DOCUMENT_TOKEN_TO_BE_REPLACED