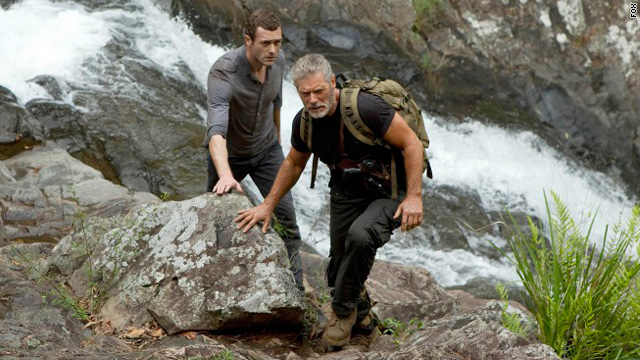 Landau: After reading your recap of Fox's new series "Terra Nova," I have to say that I respect your opinions, Henry, but I wasn't as enthusiastic about the first episode of this show as you were.

First off – I hate to say it but, as much effort as the Shannon family put into leaving their dark, polluted, nearly unlivable world to travel back in time 85 million years, I was more interested in what was going on in that desolate future than in this rather absurd prehistoric past.

I almost didn't want Jim, the devoted father of three, to make it through the time portal so that maybe the show would be split between his struggles in the future and his family's new life in the past, and we could get a better understanding of the destruction that humanity has wrought on our planet. Apparently you can't even see the moon anymore in the year 2149, making its appearance in the sky of dinosaur land miraculous to the family. Too bad it looks so fake. Somehow the unbreathable air of the future felt more real to me than the crisp CGI-enhanced over-freshness of the past.
END_OF_DOCUMENT_TOKEN_TO_BE_REPLACED 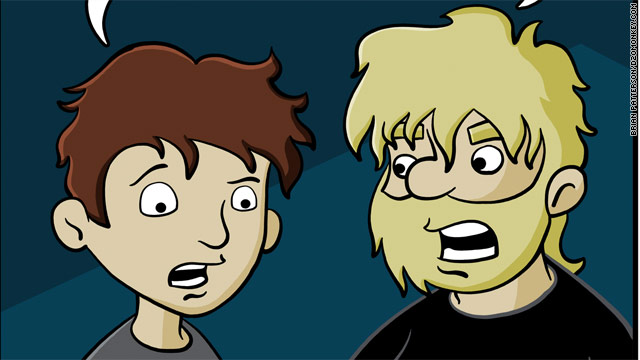 I have a confession to make: I play D&D. Not only do I play, I run a game at my local comic and game store.

There, I said it!

It's because of my love of D&D that I stumbled upon the comic I want to introduce you to today.

I found d20monkey.com on the blog for Obsidian Portal and was instantly hooked on the style of the art and the funny storylines.

I recently got in touch with the comic’s creator, Brian Patterson, and he was good enough to answer some questions about the comic. We even had a chance to talk about some other gaming and geek topics along the way.