Recent surveys in Japan have suggested that not only are our youngsters not interested in sex, but that Japanese women are mystifying men just as much as the men's behavior stupefies the women.

Now a survey from Sugoren, translated by Japan Style, is sticking up for the otaku generation and has collated reasons why the male nerds of Japan are the best boyfriends in town.

The female readers of the site came up with these beauties: END_OF_DOCUMENT_TOKEN_TO_BE_REPLACED 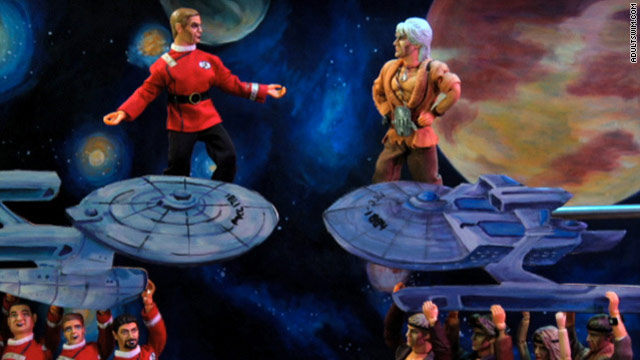 Sometimes we get mad, shake our fist in the air, and yell "Khaaaaaan!" at the top of our lungs. Just like Prince did when he was helping Chaka Khan record "I Feel For You".

That's precisely why AdultSwim.com was inspired to list, in order, their very favorite Khans. From "Comic Khan" and Salman Khan to Robot Chicken and Samuel Coleridge, we dare you not to chuckle at the ways Khan has influenced popular culture. 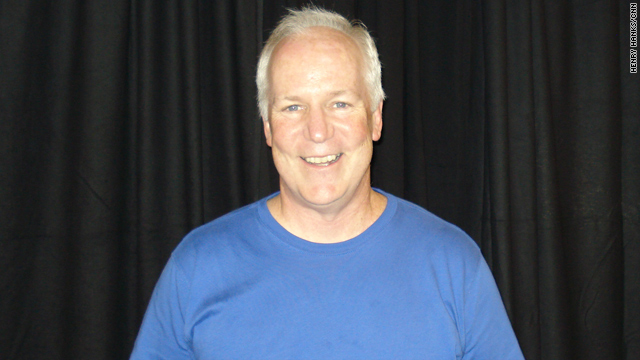 Bill Corbett makes fun of things for a living.

For example, one part of Corbett's job requires him to remark, in response to Lando Calrissian's "Empire Strikes Back" line to Han Solo, "You've got a lot of guts coming here, after what you pulled, " that "Lando just sat through '[Indiana Jones and the] Crystal Skull.'"

Corbett's held this most unusual job for five years now, not counting his time on the cult classic television series "Mystery Science Theater 3000," which ran for ten years on Comedy Central and what was then the Sci-Fi Channel, with a devoted fanbase who tuned in for every episode. RiffTrax, a project of three former cast members from the series - Corbett, Michael J. Nelson and Kevin Murphy - recently celebrated its anniversary of commenting on both Hollywood's biggest hits and lesser-known turkeys. END_OF_DOCUMENT_TOKEN_TO_BE_REPLACED