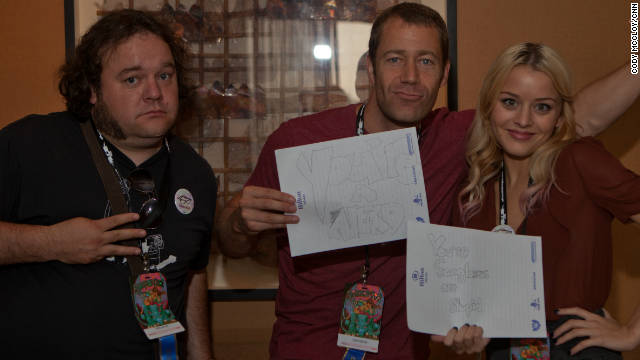 Then he took it back, sort of: "Apparently the news story I read isn't necessarily true.... We live in a weird digital age... Checking with Syfy as we speak." END_OF_DOCUMENT_TOKEN_TO_BE_REPLACED 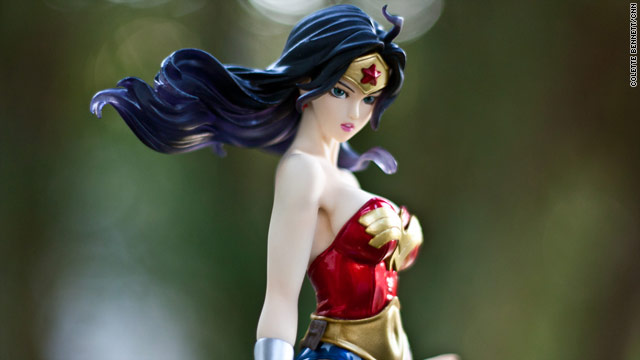 One look at the bedroom of a proper otaku will show the proof: In a classic Japanese television drama called “Densha Otoko,” the show’s central character has a bedroom crammed floor to ceiling with tiny replicas of Gundams. We already know that the word otaku can sometimes mean a person with passionate interests about manga, anime, and other hobbies. But what is it about collectibles of this type that make a person hungry to collect as many as possible?

In the collectibles world, figures are not considered “toys” as much as they are a further extension of the art they were inspired by. There’s a creative expression to translating a character from an artbook or an anime into a memorable collectible, and companies such as Alter, and Good Smile Company take the challenge to heart by producing top notch figures with great attention to detail and design. One of the most well-known figurine makers  in Japan is Kotobukiya, who have been in the business of making high quality model kits and figurines for more than  60 years. END_OF_DOCUMENT_TOKEN_TO_BE_REPLACED 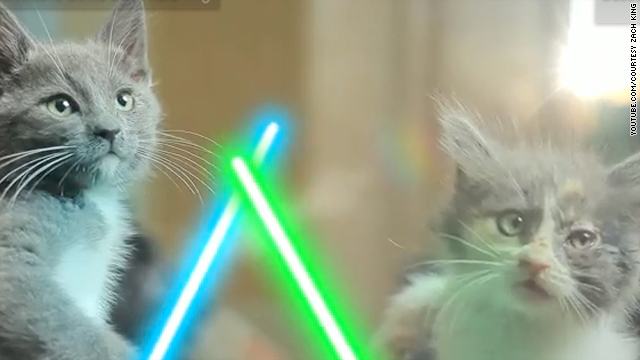 The 16 second video – which has made enough "Star Wars" fans (and cat lovers) squee since it was posted on August 25 to get over a million page views – has indeed spawned a sequel, "Jedi Kittens Strike Back." END_OF_DOCUMENT_TOKEN_TO_BE_REPLACED