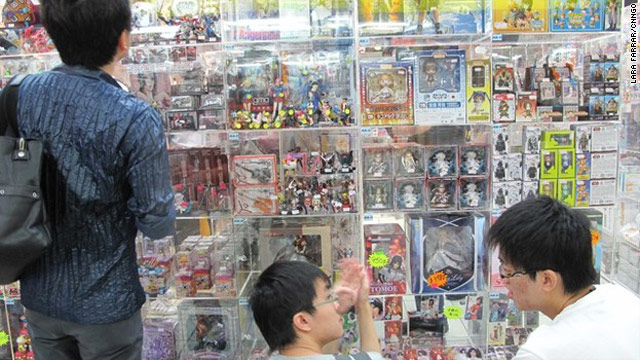 However, hidden amid the small stalls selling low-cost imports from the region is a strip of stores that has become infamous among a growing subculture of Taiwanese students and young adults obsessed with action figures, dolls, comic books, animations and video games, particularly from Japan. END_OF_DOCUMENT_TOKEN_TO_BE_REPLACED 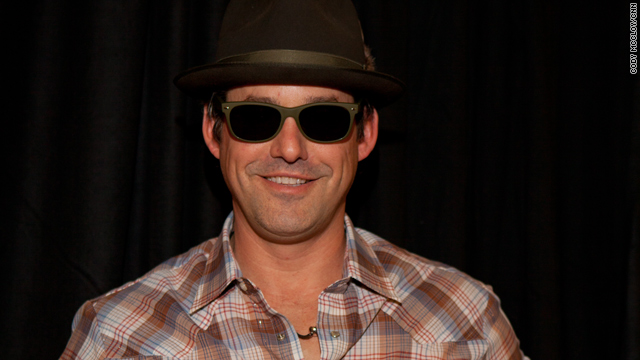 "It seems to be more popular now than when we were doing it," Brendon said about "Buffy the Vampire Slayer". END_OF_DOCUMENT_TOKEN_TO_BE_REPLACED

Rational superpowers in video games? There's a nerd for that

The video game “Deus Ex: Human Revolution” features Adam Jensen, a cop who was forced to undergo electronic augmentations after he was injured. Some of his augmentations allow him to do things like see through walls or fall unhurt from great heights, things that normal people can’t do – yet.

That’s where Will Rosellini, CEO of a medical device research company called MicroTransponder, comes in. He was a fan of the first “Deus Ex” game and wanted to help make the game believable. His company works on developing electrical implants to control nerve impulses in the human body.

Rosellini’s insights into human augmentation and his predictions for the future of prosthesis ended up lending credibility and authenticity to ‘Deus Ex: Human Revolution’s’ world said Mona Hamilton, vice president of marketing for Square Enix Inc.  Eidos Montreal and Square Enix are the companies who create "Deus Ex" and they enjoy a fruitful, ongoing relationship with Micro Transponder. END_OF_DOCUMENT_TOKEN_TO_BE_REPLACED