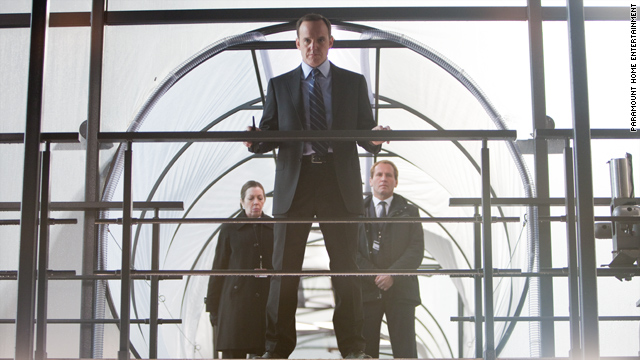 Agent Coulson is played by character actor Clark Gregg. He'll return in 2012's "The Avengers" movie as Coulson, following the character's biggest role to date in this year's "Thor" (released on DVD and Blu-Ray this week). In total, he has shot four Marvel Studios movies. END_OF_DOCUMENT_TOKEN_TO_BE_REPLACED 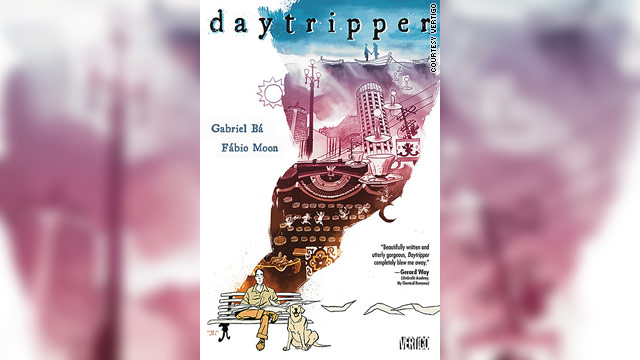 Men in tights might make the coin, but diversity wins in comic book awards

If you’re not a comic book reader, you probably already associate comics with powerful people punching each other. Your assumption wouldn't be wrong. The rack at your local comic shop is filled with superhero comics, not romantic dramas or police procedurals.

Superheroes might own sales in the comic book world, but when comics professionals honor the best the industry has to offer they go fringe.

Non-superhero comic books won 75% of the winners at the 2011 Harvey Awards, held on August 21 in Baltimore, Maryland. The Harvey Awards are a respected annual awards ceremony hosted in conjunction with the Baltimore Comic-Con. Comic book professionals from across the industry attend this ceremony to celebrate their accomplishments. This year’s event featured big names like Stan Lee, "Thor" and "Hellboy".

Darwyn Cooke’s adaptation of Richard Stark’s crime novel “The Outfit” won two awards. Three awards went to comics featuring talking animals, “The Muppet Show,” “Blacksad” and “Beasts of Burden: Animal Rites.” Each of these is vastly different from the other, using humor, horror and noir with their anthropomorphic protagonists. END_OF_DOCUMENT_TOKEN_TO_BE_REPLACED 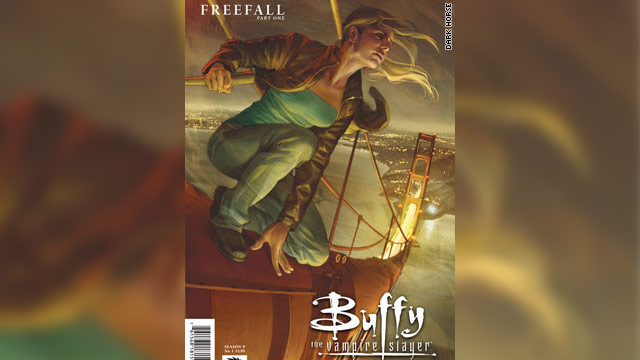 Wednesday is the best day of the week because that’s when the new books arrive in stores. Here are some of the comics scheduled to hit the shelves on September 14, 2011. Your local retailer will probably have these and others, so make sure to check with them for more details.

This week, the release I am most looking forward to is from Dark Horse. Buffy the Vampire Slayer Season 9 #1 kicks off a new season and continues a story line that was well-received by comic book fans and fans of the show alike.

What comics are you looking forward to this week? END_OF_DOCUMENT_TOKEN_TO_BE_REPLACED