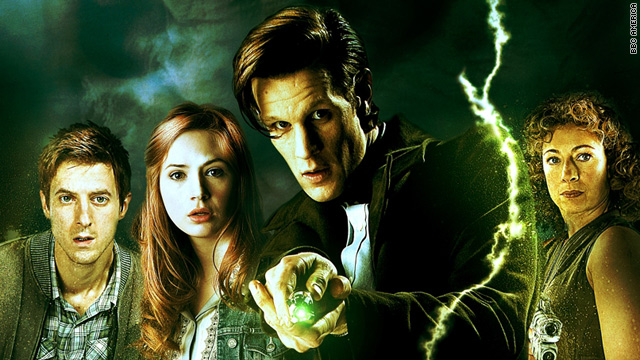 Fan's a capella ode to 'Doctor Who' captures show's attention

Just a few weeks ago, Dan Rider was simply another "Whovian," a "Doctor Who" fan who was particularly psyched to see the much-anticipated "Let's Kill Hitler" episode.

He was so excited that he was inspired to do an a capella version of the show's iconic theme song, backed up by, well, himself. Check it out: 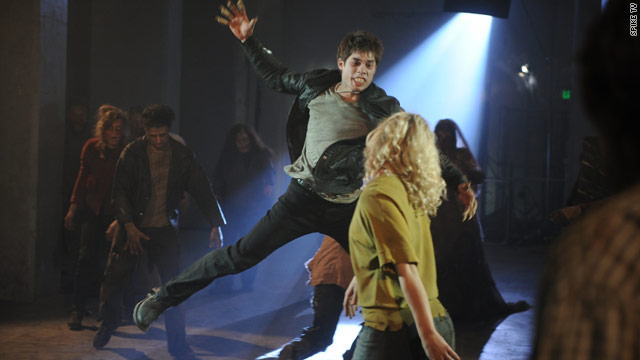 The wits and powers of vampires are pitted against unrelenting, ravenous zombies on Wednesday's "Deadliest Warrior."
September 13th, 2011
02:33 PM ET

In a nightmare throwdown between the fantasy world's two undead superstars,  Max Brooks knows how it would go down.

"For all of a vampire's physical characteristics, they’re still human beings psychologically," he said. "They still fear. They still doubt.  Zombies don't."

Steve Niles is sure, too.

"My call to arms was  'braaaaaaains' - that's one thing vampires have that zombies do not," he said.  "Vampires, unlike zombies, are very capable of coordinating and pulling off strategies."

Of course, they may both be a little biased. Brooks is the author of  "World War Z," the zombie apocalypse novel currently being made into a movie starring Brad Pitt. And Niles burst onto the horror scene with "30 Days of Night," graphic novels that put a band of unrelenting (and definitely non-sparkling) vampires in an Alaska town where night never seems to end. 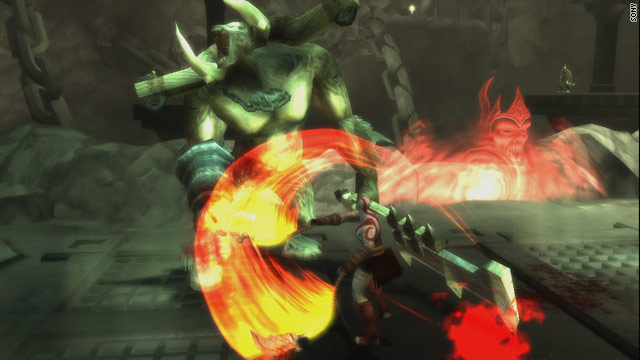 The 3D upgrade was particularly challenging for the Ready At Dawn team, who designed the original PSP games and were given the task of updating their work. END_OF_DOCUMENT_TOKEN_TO_BE_REPLACED