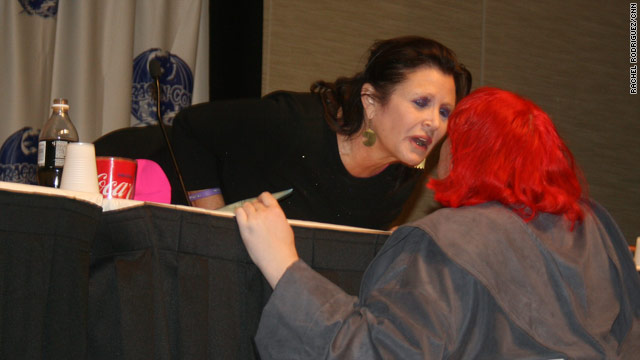 How jealous were all the men in Carrie Fisher's panel when she leaned over and smooched a female fan?
September 5th, 2011
03:40 PM ET

Please don't hurt me, dear Geek Out! readers, but I'm really not a sci-fi fan convention kind of person.

Which is why the fact that I went to Dragon*Con, one of the biggest sci-fi conventions in the country, should tell you how much I love "Star Wars" heroine Carrie Fisher.

To put it another way, I once joked to my mom, "I'm thinking of developing a crippling drug addiction to deal with all the stress in my life." Her response: "You mean, so you can write a hilarious autobiography like Carrie Fisher?" Yes. Exactly. END_OF_DOCUMENT_TOKEN_TO_BE_REPLACED 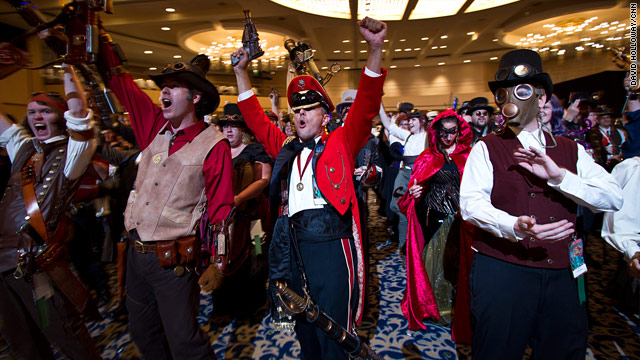 Imagine an alternate history where steam power is still widely used - Victorian era Britain is the favored setting - and add to that a healthy dose of sci-fi / fantasy and a whole lot of design thinking and craftsmanship. END_OF_DOCUMENT_TOKEN_TO_BE_REPLACED