It was 8 A.M. and the sidewalks of Peachtree Street in Atlanta, Georgia, were already filled to capacity. Two hours later, the spectacle they were all there to see was finally underway.

The annual Dragon*Con parade is something that the convention attendees and local townies do not miss. Dragon*Con is well-known for a standard-setting caliber of costuming, and the parade is its ultimate runway show.

Practically every genre of sci-fi and fantasy are represented by parading costumers, from the "Rainbow Bright" friends to Wookies who tower three feet above everyone in attendance. The attention to detail of all the costumes is truly stunning, leaving onlookers with wide eyes and gaping smiles.

Were you at the parade? Send us your photos! 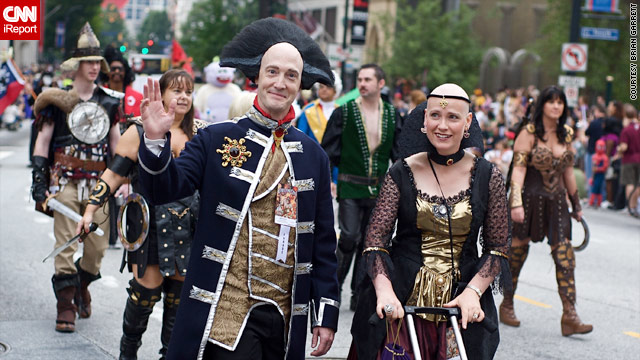 Just in case you couldn't tell from all the other posts on this blog right now, Dragon*Con is happening in Atlanta, Georgia as we speak. It's a veritable bacchanalia of all things geek - a little bit like the Mos Eisley cantina scene, but with a much better-looking drinking scene. (Although you'll definitely be able to find cosplayers re-enacting it.) Since we know that more than a few of you will be in attendance, we'd love for you to share your Dragon*Con adventures with us! END_OF_DOCUMENT_TOKEN_TO_BE_REPLACED 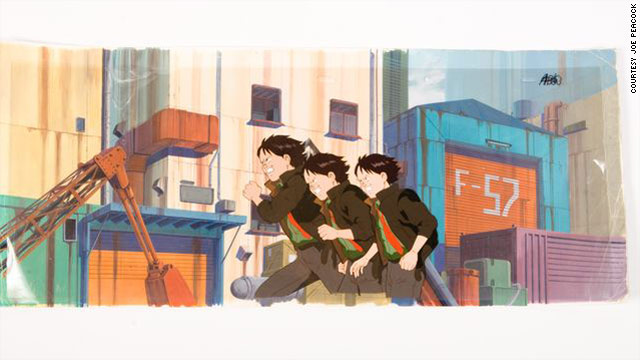 Peacock has crisscrossed the globe with his exhibit, learning firsthand how the movie that influenced him (not only does he collect Akira cels, he chooses to tattoo the art of Akira on his own body) has influenced people everywhere. END_OF_DOCUMENT_TOKEN_TO_BE_REPLACED 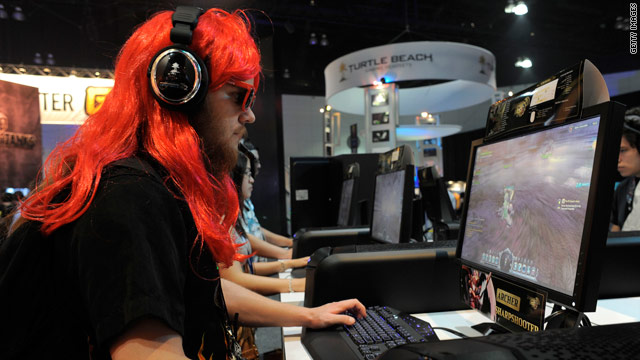 If your video game's sound doesn't add to the experience, why spend money on headphones and a wig?
September 3rd, 2011
08:21 AM ET

When is the sound of a shotgun blast not just a shotgun blast? When it is paired with 14 other sounds, including a roaring lion and an object being sucked through a tube.

Whether it is a weapon blast, a fantasy creature screaming, or simple handslaps on a railing, the sound directors are searching for the right mix of sound to link gamers to the game. Simply recording a gun shot or a footstep won’t work for an effect that could be repeated dozens of times throughout a game. END_OF_DOCUMENT_TOKEN_TO_BE_REPLACED