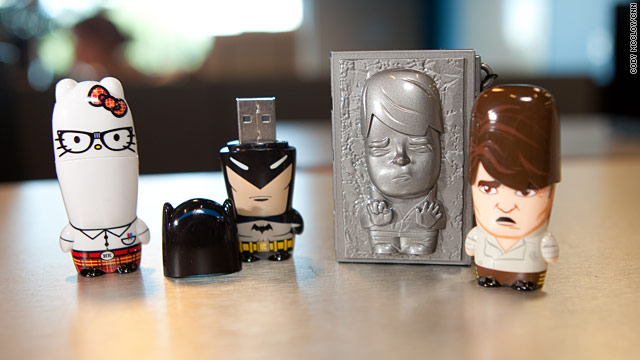 As the price of flash drives have plummeted, vanity and promotional versions have flourished.  In 2007 Mimoco sent CNN.com one of their original, limited edition drives featuring Han Solo.  I remember thinking how cool it was, but that it was way too expensive – priced at $70 for the 1gb version.  The current line run about $30 for the 4 Gb version – which is far more approachable for your average consumer. END_OF_DOCUMENT_TOKEN_TO_BE_REPLACED 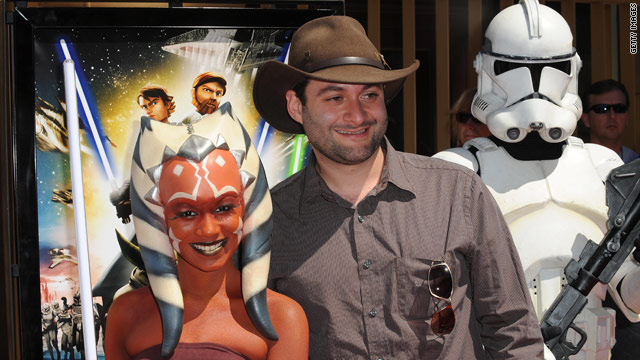 From that kind of nerd pedigree, one might assume Filoni is a "Star Wars" nerd, and yes, one would be right. But the nerd goes much deeper than that. We peeled away the layers of Filoni’s obsessions to find out what really gets him eye-bulging, fast-talking and vibrating-with-excitement. Here’s what does it: END_OF_DOCUMENT_TOKEN_TO_BE_REPLACED